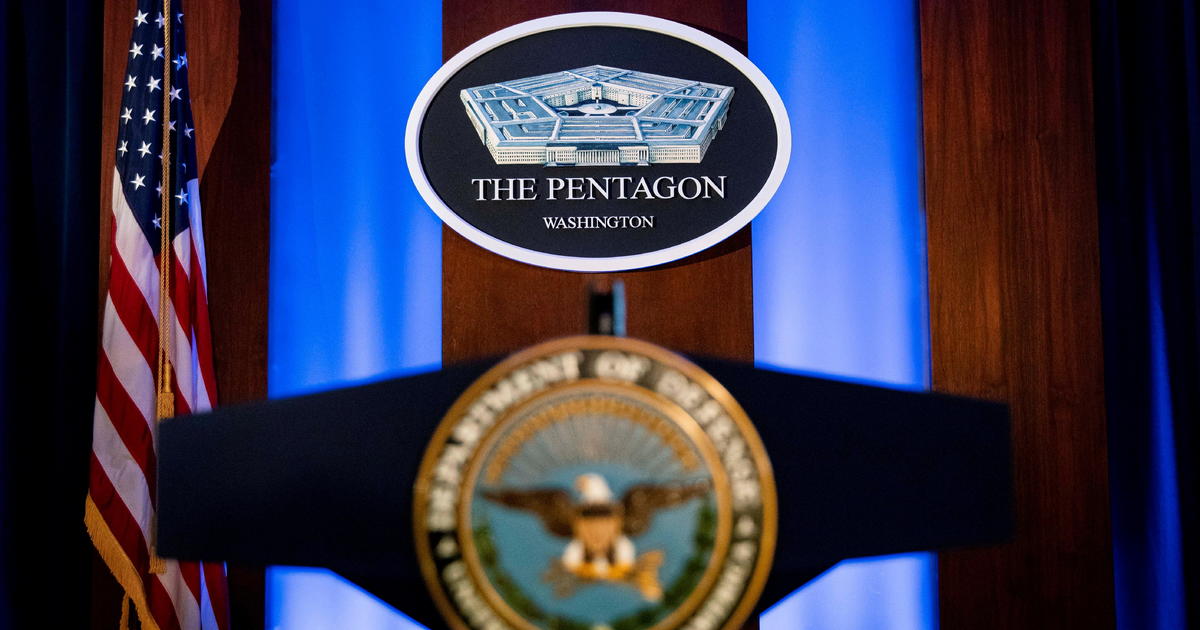 Taylor clarified that the Pentagon now only believes there was one explosion Thursday, a suicide bomber outside Abbey Gate at the Kabul airport. Previously, it was reported that there were two explosions, and the Pentagon had described it as a complex attack.

“We have seen firsthand how dangerous that mission is, but ISIS will not deter us from accomplishing this mission,” Taylor told reporters.

Without going into details, Kirby said there are ongoing, specific and credible threats to the airport, where thousands of U.S. troops, vulnerable Afghans and Americans are situated.

“We certainly are prepared, and would expect future attempts,” he said.

Evacuations continue, as the Tuesday withdrawal deadline imposed by President Biden rapidly approaches. The Pentagon has said it will need several days to draw down operations at the airport, ahead of a full troop withdrawal. But Kirby said Friday the evacuations continue, and the United States’ goal “will be able to fly out evacuees, right up until the last moment.”

An Afghan health ministry official told CBS News on Friday morning that the death toll from the bombing attack Thursday reached at least 170, the vast majority of whom were Afghans. Ten of the 13 American service members who were killed were Marines. Kirby expressed the Department of Defense’s condolences for the Afghans who lost their lives, in addition to the U.S. troops.

On Thursday, President Biden vowed to find those responsible for the attack. A faction of ISIS known as ISIS-K has claimed responsibility.

“To those who carried out this attack, as well as anyone who wishes America harm, know this: We will not forgive. We will not forget. We will hunt you down and make you pay,” the president said. “I will defend our interests and our people with every measure at my command.”

But how that will be possible without the intelligence that comes from troops in the ground remains to be seen. Taylor did not go into details Friday about what any retaliation might look like.

“We have options there right now, that we can ensure the commander has the ability to take action as those opportunities present themselves,” he said.