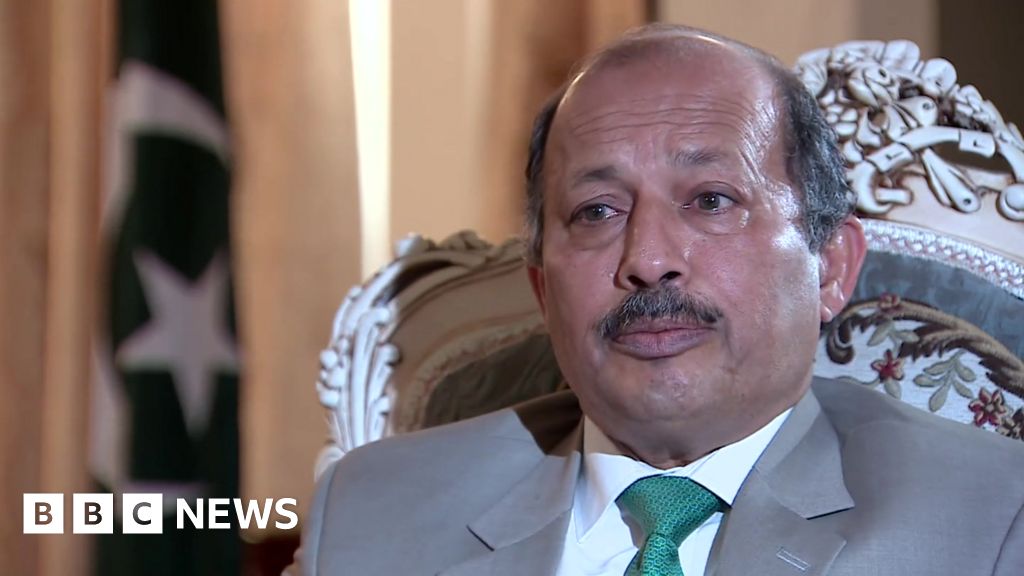 Pakistan’s ambassador to Afghanistan has been questioned over the threat from terrorist groups on the country’s adjoining border with Afghanistan.

Mansoor Ahmad Khan denied that terrorists had entered Afghanistan via its border and called for international efforts to deal with the security threat.

It comes after attacks at Kabul’s International Airport on Thursday killed dozens of people waiting to be evacuated and US military personnel.