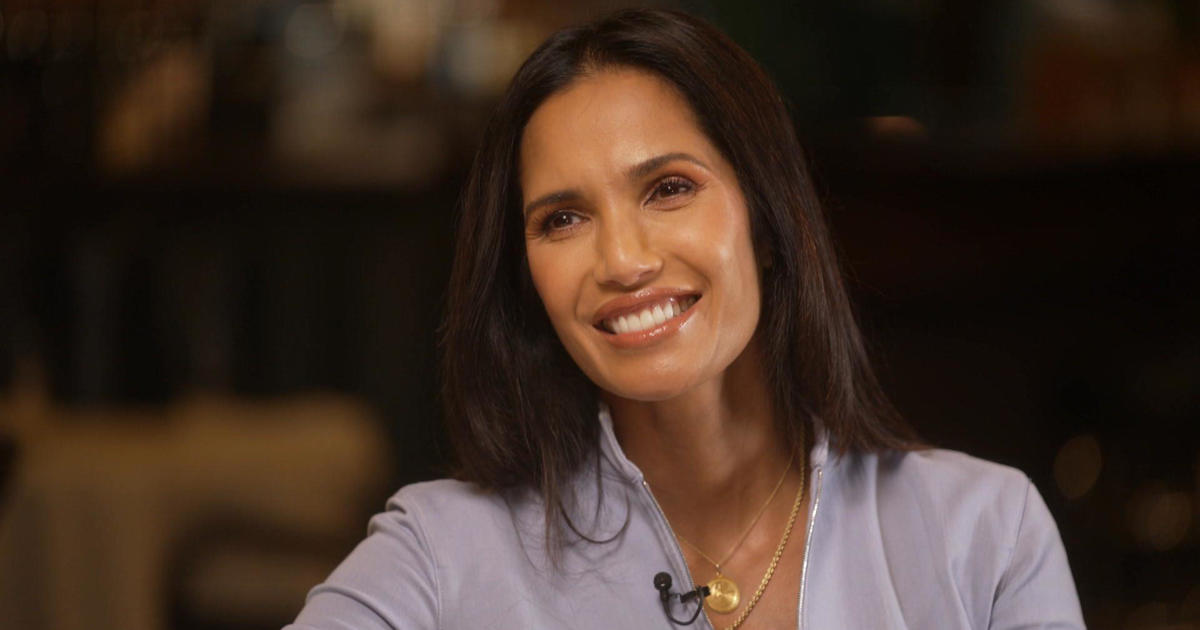 From the outside, author, executive producer, television host and humanitarian Padma Lakshmi seems to have it all. But it hasn’t always been that way, and in fact she feels like she’s just hit her stride, she tells correspondent Faith Salie in an interview for “CBS Sunday Morning,” to be broadcast August 29 on CBS and streamed on Paramount +.

In a wide-ranging interview, the soon-to-be 51-year-old Lakshmi opened up about how she hasn’t always lived a charmed life, and has in fact turned trauma into triumph.

“I feel like I’m just finally hitting my stride, you know, and it takes a while to fully cook as a person, and to figure out who you are,” Lakshmi told Salie.

To many, Lakshmi is the glamorous host, judge and executive producer of Bravo’s “Top Chef” and of the Hulu series “Taste the Nation.” Before becoming a star, she said, her roots were humble – and tough.

“When someone robs you of your innocence, whether it’s, you know, at seven or 16 or whatever, when you don’t have dominion over your own body, it leaves you with a lifelong anxiety – that always lingers in some form,” Lakshmi said. “And that, to me, is the greatest crime of sexual assault.”

In the interview, Lakshmi opens up to Salie about her life, including her recovery from a serious car accident as a teenager; the seven-inch wound on her arm that led to her modeling for the famed photographer Helmet Newton; her struggle with endometriosis (a painful condition with which she and millions of other women struggle); being a mother; and her new children’s book, “Tomatoes for Neela.”

In addition to her television work, Lakshmi is also the co-founder of the Endometriosis Foundation of America; a United Nations Development Programme Goodwill Ambassador; and an ACLU Artist Ambassador for women’s rights and immigrants’ rights.