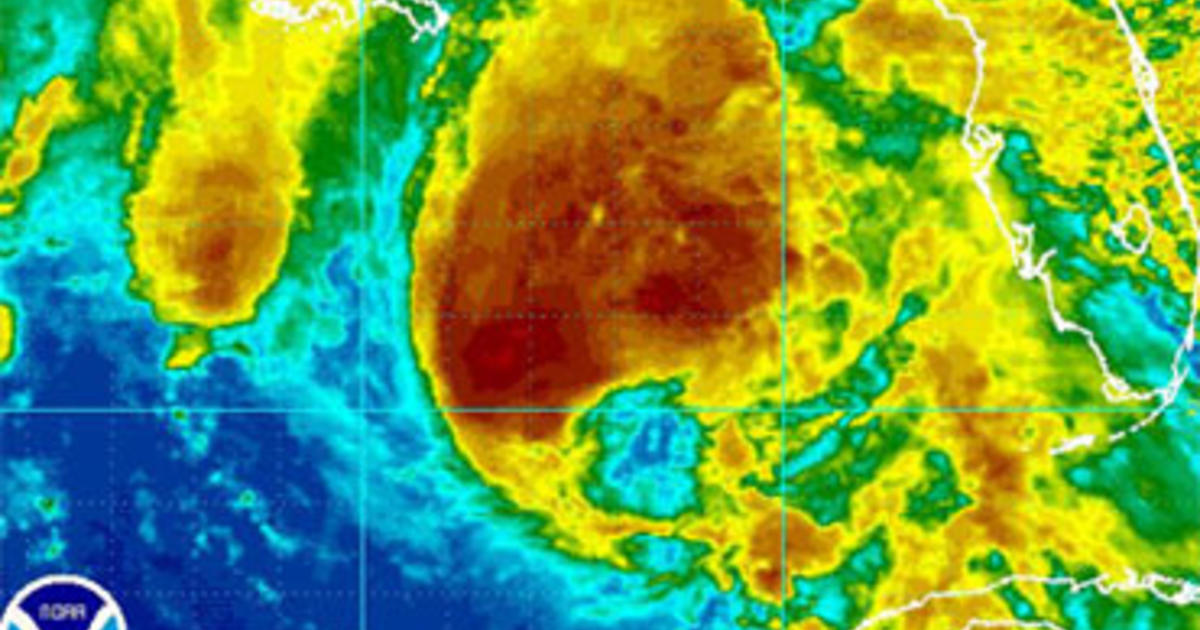 Hurricane Ida is expected to make landfall as a Category 4 hurricane, according to a NOAA report released Friday. The storm, which is expected to arrive Sunday, is barreling toward the southern coast of the U.S., bringing winds above 110 mph and “catastrophic” storm surges.

“Once Ida moves past western Cuba and into the southeastern Gulf of Mexico, it will be moving through a very favorable oceanic and atmospheric environment consisting of high ocean heat content waters, low vertical wind shear and a moist low- to mid-level atmosphere,” the NOAA report said. “These conditions are likely to result in a period of rapid strengthening during the next 24 to 36 hours. In fact, with the higher initial wind speed, the intensity guidance has significantly increased this cycle, and the bulk of the guidance now brings Ida to Category 4 intensity.”

The hurricane will reach Louisiana’s shores on the 16th anniversary of Hurricane Katrina, and government officials have already declared a state of emergency in the state.

In addition to the new Category 4 designation, officials upgraded a hurricane watch for southern Louisiana and southern Mississippi to a warning. It goes into effect Saturday evening. On Friday, New Orleans Mayor LaToya Cantrell called for residents outside the protection of the city’s levee system to begin mandatory evacuations.

“Unfortunately, all of Louisiana’s coastline is currently in the forecast cone for Tropical Storm Ida, which is strengthening and could come ashore in Louisiana as a major hurricane as Gulf conditions are conducive for rapid intensification,” Louisiana Governor John Bel Edwards said.

“By Saturday evening, everyone should be in the location where they intend to ride out the storm,” Edwards said.