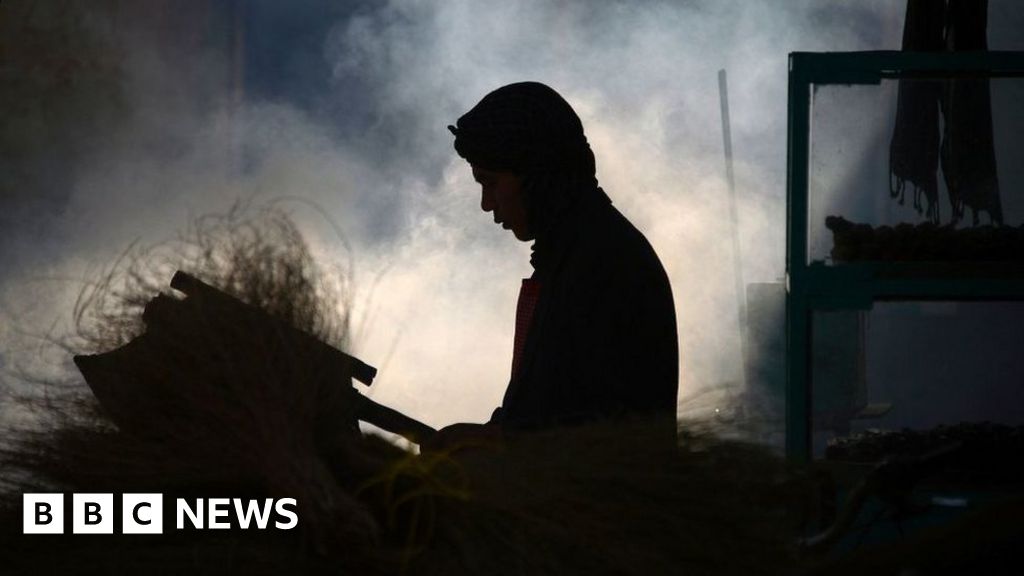 There are about 12 million Uyghurs in China, concentrated in the northwestern Xinjiang province. Since 2017, they and other Muslim minorities have been subjected to a state campaign of mass detention, surveillance, forced labour, and, according to some accounts, sterilisation, torture and rape. China routinely denies all human rights abuses in Xinjiang, and says its camps are vocational centres designed to combat extremism.