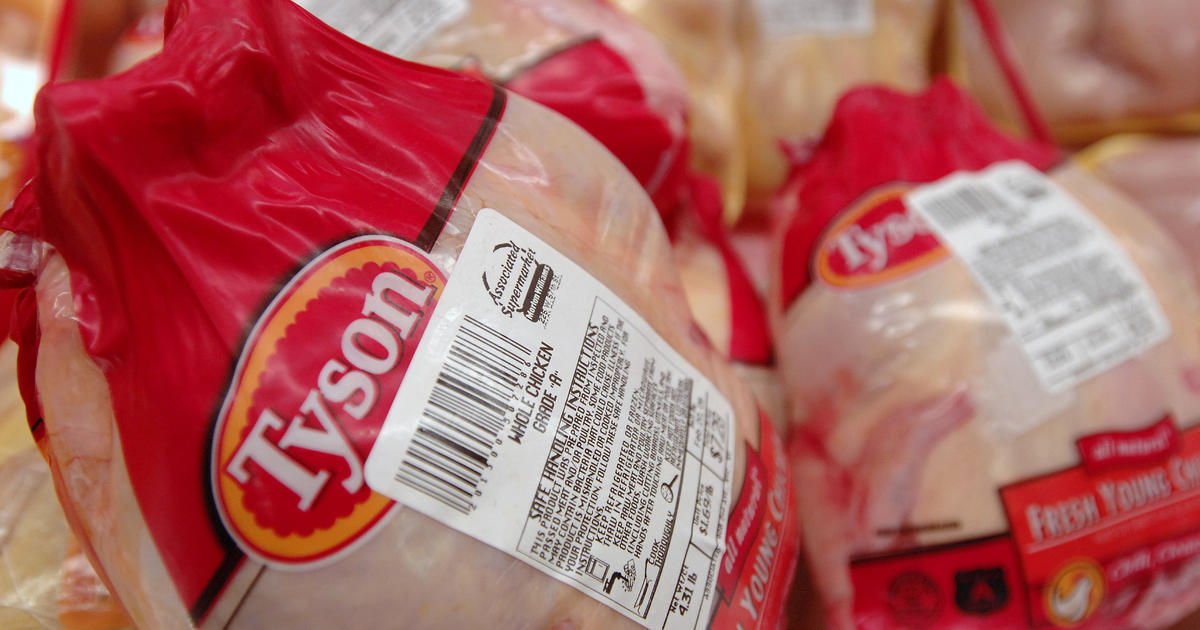 Already the biggest U.S. food company to require its workers to get vaccinated against COVID-19, Tyson Foods is now offering employees a weekly chance to win $10,000 for getting even one jab.

Rank-and-file workers at its nearly 50 poultry processing plants already face a November 1 deadline to be fully immunized against the coronavirus. But as the highly contagious Delta variant fuels a spike in cases, hospitalizations and deaths across the country, Tyson is ramping up its vaccination campaign.

“Team members at nearly 50 of our chicken facilities have an opportunity to win $10,000, once a week for the next five weeks, if they’ve received at least one dose of the vaccine,” a Tyson spokesperson said Thursday in an email. “This is in addition to incentives being offered in other areas of our business, as well as an enterprise wide $200 thank you for team members who are vaccinated.”

Starting this week, that carrot will be awarded to one worker at each site every week, bringing to roughly $2.5 million the amount Tyson is committed to spending on the incentive program.

In announcing earlier this month that Tyson’s 139,000 employees would have to be vaccinated, CEO Donnie King said the decision was not made lightly but came after lengthy efforts were met with limited success.

Tyson opted to mandate the vaccine ahead of the Food and Drug Administration fully approving the shots, which previously were granted emergency status. Since the FDA gave its final approval to the Pfizer-BioNTech vaccine on Monday, the U.S. has seen a flood of new vaccine mandates.

Springdale, Arkansas-based Tyson’s efforts to immunize its workforce have included holding more than 100 vaccination clinics at its plants and offering to compensate workers up to four hours of pay if they got their shots elsewhere or off-hours.

Plagued by outbreaks, labor shortages and absenteeism due to COVID-19, Tyson and its competitors in the meat industry have struggled to get their hundreds of thousands of employees inoculated. Tyson has also dealt with workers dying of COVID-19 and faces lawsuits filed by some families alleging the company failed to take adequate measures to protect employees.

“Nearly all hospitalizations and deaths in the U.S. are among those who are unvaccinated,” King said in his post, citing the U.S. Centers for Disease Control and Prevention. “It is abundantly clear that getting vaccinated is the single most effective thing we can do to protect ourselves, our families and our communities.”