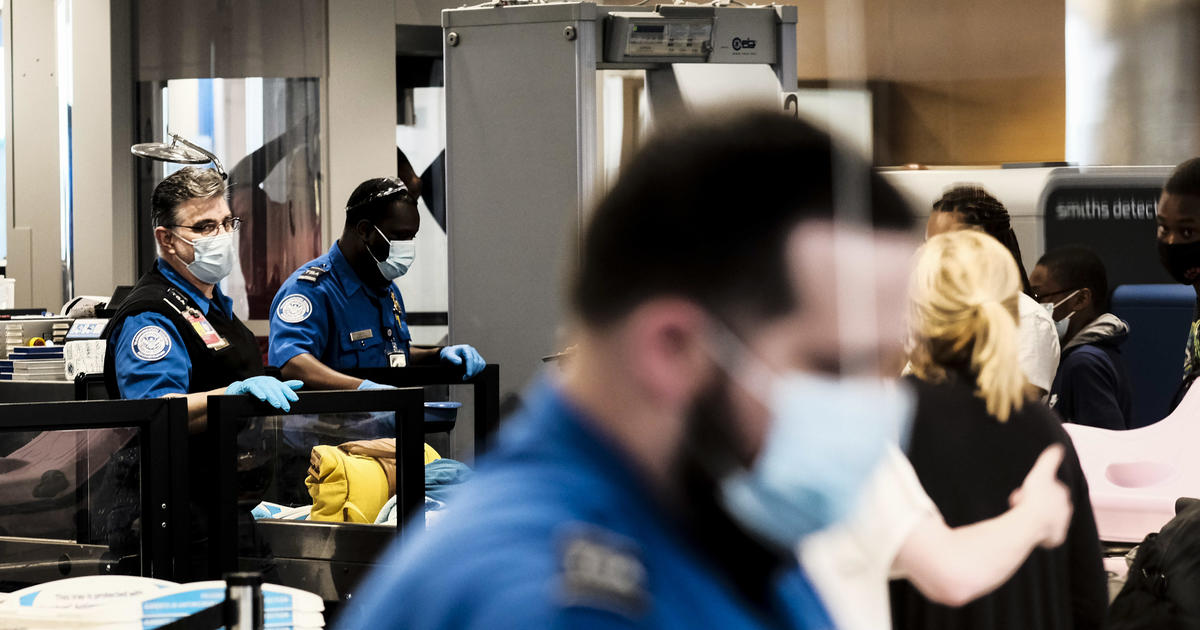 Travelers are canceling flights amid the summer surge in COVID-19 cases. The Transportation Security Administration reported its lowest air travel numbers of the summer on Tuesday and Wednesday after hitting its highest traffic of the year at the beginning of August.

More than 1.4 million people went through TSA checkpoints Tuesday and 1.5 million on Wednesday, the agency reported. It’s a large decrease from the 2.2 million reported in early August.

A new survey from Cars.com found “rising concerns” forced a fifth of those planning to fly to cancel their tickets and drive instead.

“There’s a lot more anxiety with airlines, with hotels, with cruise lines and all members of the travel industry right now compared to just a couple of months ago,” said travel analyst Henry Harteveldt.

Harteveldt said business travel could take a hit, too. “We’re going to see more and more of these meetings getting moved online as companies try to figure out how to keep their employees safe,” he said.

In Maryland, Louise Miller, who is immunocompromised, should be on her way to North Carolina to see friends, but with COVID deaths spiking due to the highly transmissible Delta variant, her plans changed.

“It just seemed like a lot of travel to an area that I didn’t feel particularly comfortable in,” Miller said. “When you’re 70. Life’s too short.”

Some officials are urging travelers to reconsider their plans. Hawaii’s governor is discouraging incoming travel as hospitals are at capacity. The European Union is also reconsidering allowing Americans into the region over surging cases.