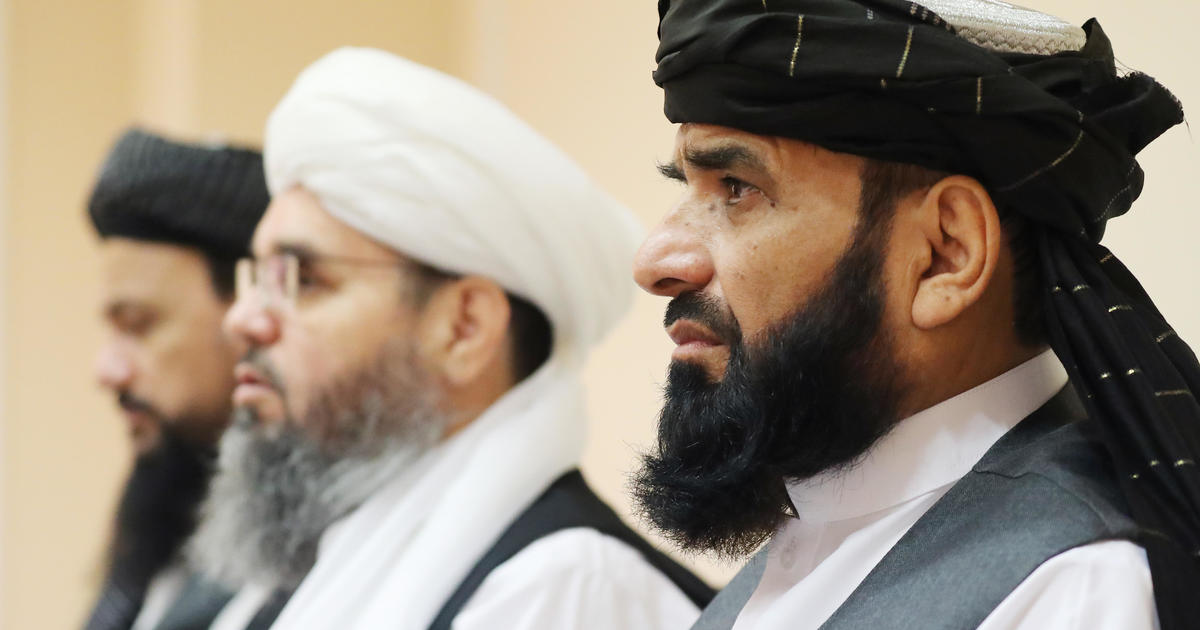 CBS News’ Roxana Saberi sat down with Taliban spokesman Suhail Shaheen this week and asked him about the implications of any extension to President Biden’s Afghanistan military withdrawal deadline and how the group intends to rule over the country.

The wide-ranging interview touched on relations with the U.S. going forward, how the Taliban intends to treat women, and its stance on other extremist groups in Afghanistan.

Below is a transcript of interview excerpts, highlights of which can be seen in the video above. The transcript has been edited for clarity.

Roxana Saberi: You say there would be consequences if U.S. troops remain in Afghanistan past August 31st… What consequences?

Suhail Shaheen: It means he [Biden] has violated the commitment he has made [to the Taliban to withdraw troops by August 31, in exchange for the Taliban pledging to prevent terrorism]. So in light of that violation, it is up to our leadership to decide what to do.

Saberi: Do you think possibly the Taliban would stop cooperating with the U.S. at the airport or stop U.S. flights out of the country?

Saberi: If they do request [a deadline extension], the answer will be… ?

Shaheen: We want them to abide by 31st August, so there is no justification for them.

Saberi: But would the answer be no?

Shaheen: It is up to our leadership that they will take their decision, because the violation is there.

Saberi: We have heard instances from people who have said that they have been in hiding because they get a knock on the door by Taliban fighters, looking for them… A German journalist for Deutsche Welle said that one of his family members was shot and killed by a Taliban member.

Shaheen:  I don’t rule out that maybe a bandit or spoilers and even our opponents … who are working to discredit our policy… even if some of our foot soldiers were involved in such incident, they will be also punished and tried.

Saberi: Is there a disconnect between the [Taliban] rank and file and the leadership?

Shaheen: We will check the reports and carry out the investigation. Then it is our policy, if anyone is found behind this, these incidents, he is immediately prosecuted.

Saberi: Will women be able to work as they like and to leave the home without a male family member?

Saberi: There are some reports that, for example, universities in Herat for women were closed or that women working in banks in Kandahar were told to go home. What about those instances?

Saberi: As a woman in Afghanistan, would I need to cover my hair? Cover my face?

Saberi: And that would be enough?

Shaheen: Yes, that is enough. They are already working this way.

Afghanistan as a terrorist safe-haven

Saberi: What lengths would the Taliban go to keep groups like ISIS and al Qaeda from using the country as a safe-haven?

Shaheen: We will not allow any group to use Afghanistan as a safe-haven.

Saberi: What about al Qaeda?

Shaheen: Any group, any group, yes.

Saberi: They won’t be allowed to have training camps, or to recruit?

Shaheen: Yeah, this includes all.

Saberi: Is America still the enemy for the Taliban, or is it now a friend?