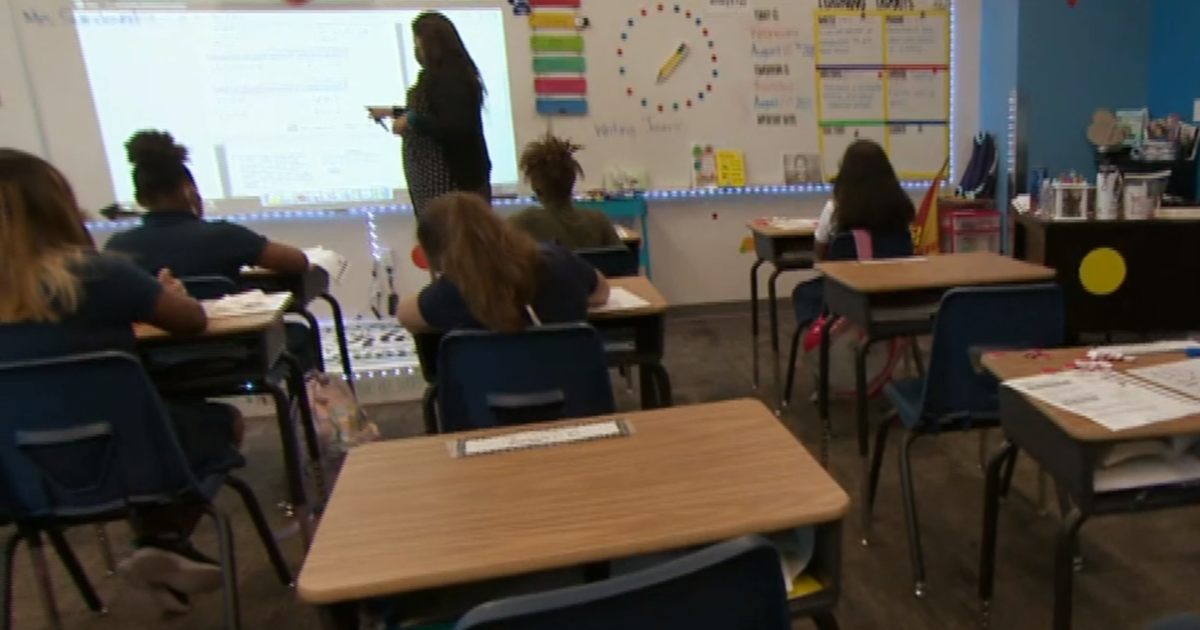 The U.S. Department of Education says enrollment in public schools during the pandemic has dropped by more than 1.5 million students. Some have switched to private schools or at-home learning. Others have just vanished from the system.

At Tate Elementary in Las Vegas, counselors are working the phones. They’re looking for children still missing from class, weeks after the school year began. George Gomez, 7, was one of them.

The nervous second grader has not been inside a classroom since kindergarten — after more than a year of remote learning. His mom finally decided to enroll him after a doctor convinced her.

“I kind of was like scared and concerned because none of us had a COVID shot at all,” Gomez’s mother said. “So we all got our shots.”

She said she feels safer now.

Sarah Popek is the school’s principal.

“We do have some students who are not back because their parents are concerned,” she said. “This zip code in particular was hit very hard with COVID.”

Across town at Orr Middle School, empty desks are constant reminders of classmates who have vanished. The campus normally holds up to 1,200 students. This year, only 871 were expected.

Nunez said he’s concerned that if the students don’t return, “it may cause a reduction in staffing.”

Back at Tate Elementary, Gomez is now catching up with his classmates. He told CBS News it feels good to be back.

Administrators now plan to go door-to-door to track down the remaining lost kids.