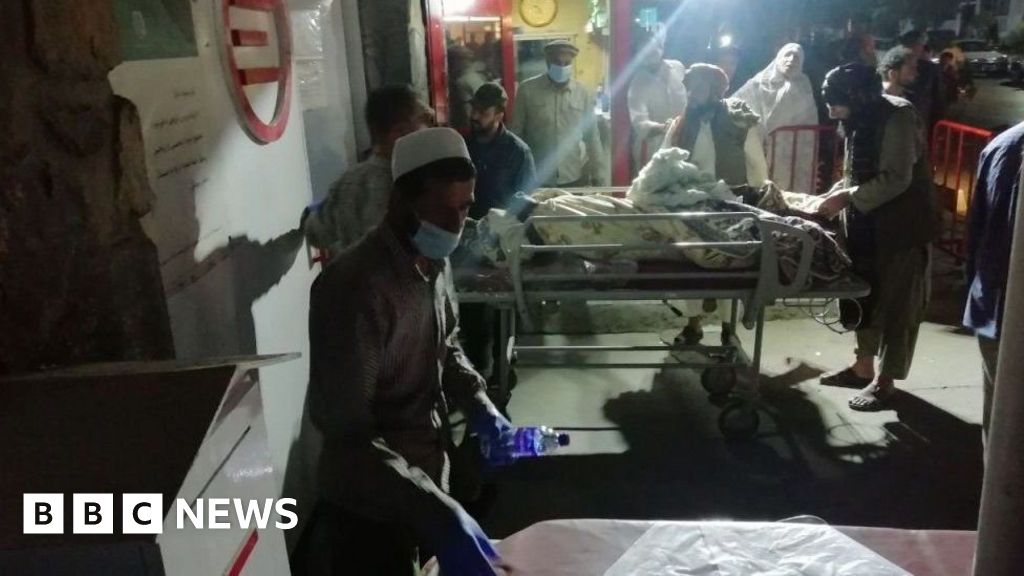 Two bombs have exploded at Kabul airport in Afghanistan, targeting people desperate to flee the country after the Taliban takeover.

More than 60 people were killed, with civilians and 12 US military personnel among the dead.

Hours earlier, Western governments had warned their citizens to stay away from the airport, because of an imminent threat of an attack by IS-K, the Afghanistan branch of the Islamic State group.