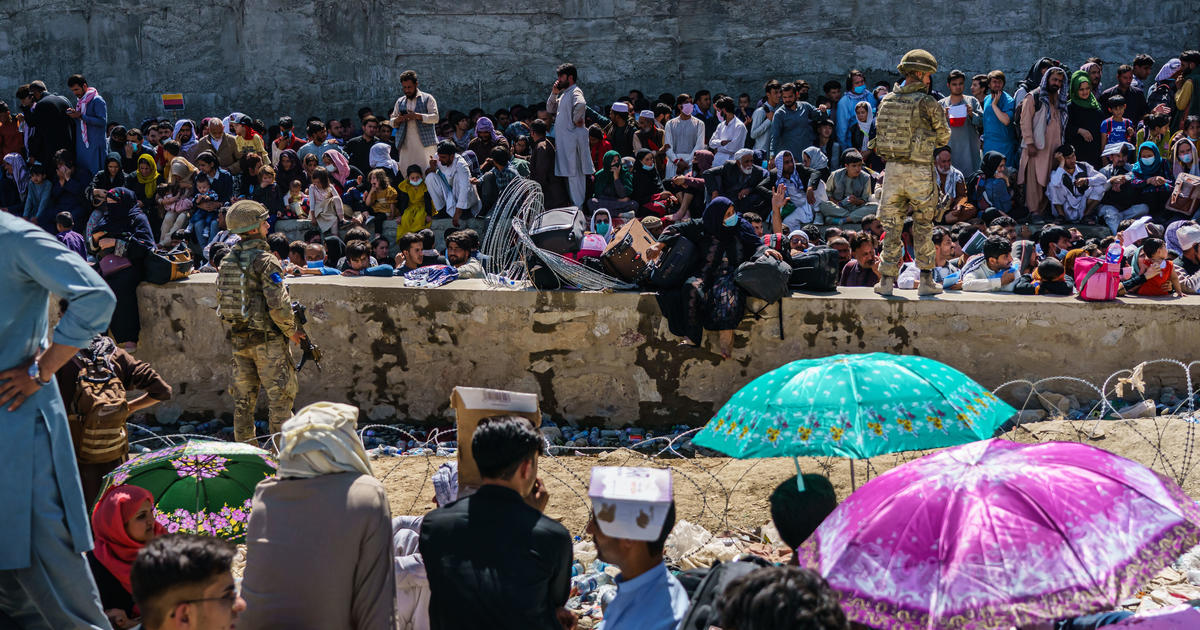 The U.S. plans on withdrawing its forces from Afghanistan by August 31 but that deadline does not signal an end to America’s “involvement” in the country, according to Ross Wilson, the acting U.S. ambassador to Afghanistan.

“We would like for all those who wish to get out of this country to do so and to be able to do so by August 31, especially American citizens,” Wilson told “CBS Evening News” anchor Norah O’Donnell in an exclusive interview Wednesday.

Wilson said the U.S. has been in talks with the Taliban in Doha, Qatar, about “potential ways forward.” He added, “We’ll have to see how that works out.”

President Joe Biden gave his administration the August 31 deadline, and the Taliban has warned there will be consequences if the U.S. stays longer. The U.S. is racing to evacuate tens of thousands of Americans and vulnerable Afghans in the remaining days. Mr. Biden acknowledged the efforts are dependent upon the Taliban letting people through to the Kabul airport.

Members of both parties have expressed doubt that the U.S. can evacuate everyone before the deadline and have urged the Biden administration to stay longer.

Mr. Biden said Tuesday he had asked the Pentagon and State Department for “contingency plans” in case the evacuations are not completed by the end of the month.