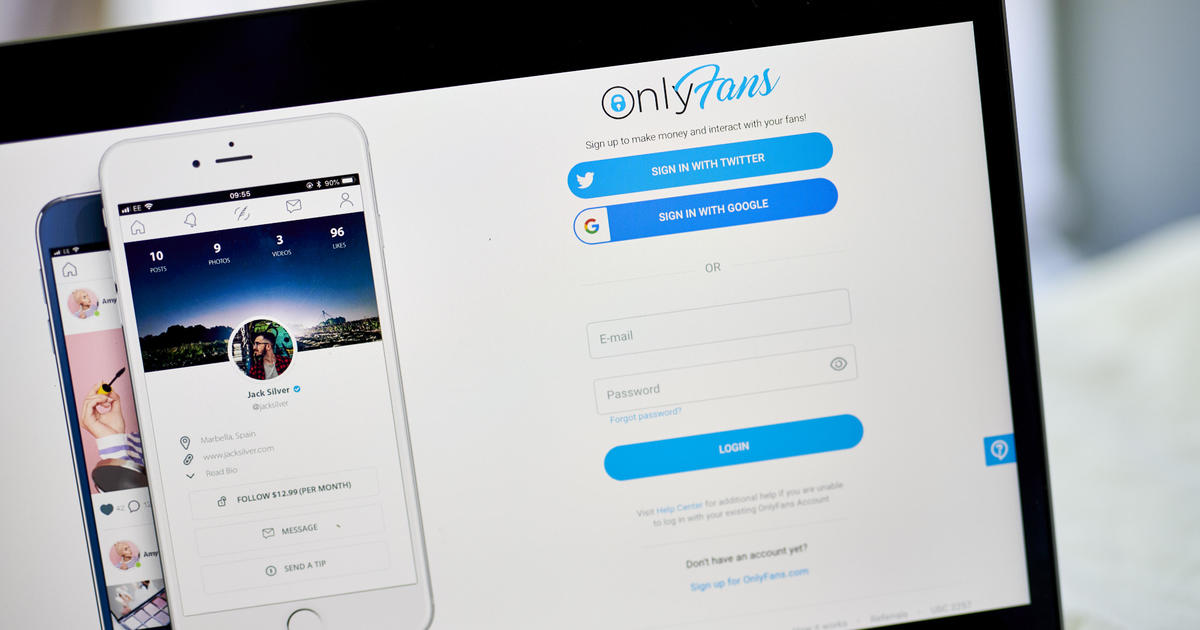 OnlyFans, a social media platform where fans pay to follow individuals who post photos and videos of themselves on the platform, said it is suspending a plan that would have banned sexually explicit content on October 1. In a tweet on Wednesday, the service said it “stands for inclusion and we will continue to provide a home for all creators.”

The website is reversing course after its plan to prohibit sexual content sparked a furor among some of its creators and users. Earlier, OnlyFans had said the decision to ban such material was the result of requests from banking partners and companies that handle financial transactions, a spokesperson said.

“We have secured assurances necessary to support our diverse creator community and have suspended the planned October 1 policy change,” OnlyFans said in its tweet.

The company said it would be sending an email to creators regarding its policy “shortly.”

OnlyFans’ abrupt change of course drew swift condemnation from the National Center on Sexual Exploitation, which works to stop sex trafficking and other abuses.

“OnlyFans has chosen to continue its exploitation despite knowing that it will face increasing criminal scrutiny over reports of filmed child sexual abuse, sex trafficking and other non-consensually recorded sex acts being sold on its website,” Haley McNamara, vice president of the NCOSE and director of the International Centre on Sexual Exploitation, said in a statement.

But other groups had criticized OnlyFans’ ban, expressing concern that losing their main online outlet would lead creators of sexual content to work on the street.

“Not having the online outlet is going to hinder and harm a lot of people. Online is much safer, particularly for trans and gender nonconforming folks,” said LaLa Zannell, the ACLU’s trans justice campaign manager who leads the rights group’s effort to decriminalize sex work.

A bipartisan group of over 100 members of Congress in August called on the Justice Department to investigate OnlyFans, alleging that it is a “major marketplace” for sexual videos with children in them.