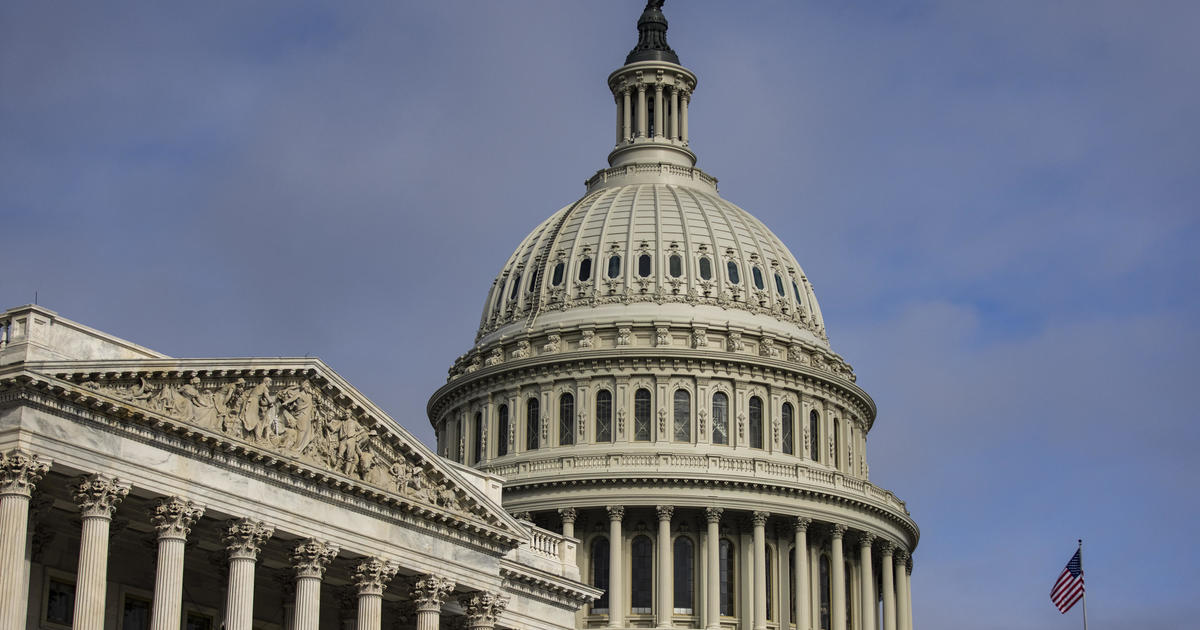 The John Lewis Voting Rights Advancement Act passed the House on Tuesday, with the 219-212 vote going along party lines.

The bill, named after the late Georgia representative, would restore a provision of the 1965 Voting Rights Act that was gutted by the Supreme Court. It would require certain jurisdictions with a history of racial discrimination in voting to receive approval, known as preclearance, from the Justice Department before making changes to their voting rules.

The bill, also known as H.R. 4, now heads to the Senate, where it faces stiff GOP resistance. Minority Leader Mitch McConnell has called it “unnecessary,” and said it would give the Justice Department too much power over states. With an evenly divided Senate, all 50 Democrats and at least 10 Republicans would need to vote for the bill for it to pass.

Several House Democrats spoke after the vote Tuesday evening, with Congressional Black Caucus Chair Joyce Beatty saying of the bill: “It stands for a more just society, for a better democracy and today we voted for the future of America.”

“Congressman John Lewis was an American hero who dedicated his life to fighting for our nation’s highest ideals. Today, the House of Representatives honored Congressman Lewis by passing his namesake legislation, which restores and expands the historic Voting Rights Act,” her statement said. “This important step represents progress, but there is more work to do. The Senate must pass the John R. Lewis Voting Rights Advancement Act so it can become the law of the land and protect voters across the country.”

“Along with the For The People Act, the John Lewis Voting Rights Advancement Act would secure the right to vote for all Americans, prevent racist gerrymandering and move America closer to equal representation for all,” March On for Voting Rights said in a statement. “These bills now sit with the Senate, where they are subject to the filibuster — a Jim Crow relic that enables a minority of Senators, who represent as little as 34 percent of voters, to block legislation favored by the majority.”

When We All Vote Executive Director Stephanie L. Young wrote in a statement, “Today the House stepped up to help rewrite the wrongs of the past by voting to restore protections for all American voters to freely exercise their right to vote. Now, the Senate must act to pass the John Lewis Voting Rights Advancement Act and the For the People Act.”

Lewis’ death last year was seen as a call by many Democrats to honor the memory of the civil rights icon and work to pass comprehensive voting rights legislation, and his death inspired some to endorse eliminating the filibuster to allow these measures to be approved by a simple majority. Such a move has been staunchly opposed by more moderate Democrats, such as Senator Joe Manchin of West Virginia.

Since former President Donald Trump lost his bid for reelection in November, several Republican-led states have sought to pass legislation limiting voting access. Advocates of such bills argue that they are necessary to counter voter irregularities – although no significant voter irregularities were reported in the 2020 election.

In June, the Supreme Court upheld voting restrictions in Arizona, finding that two voting rules in the battleground state do not violate a key provision of the Voting Rights Act. The decision reignited calls for Congress to pass meaningful legislation protecting voting rights.