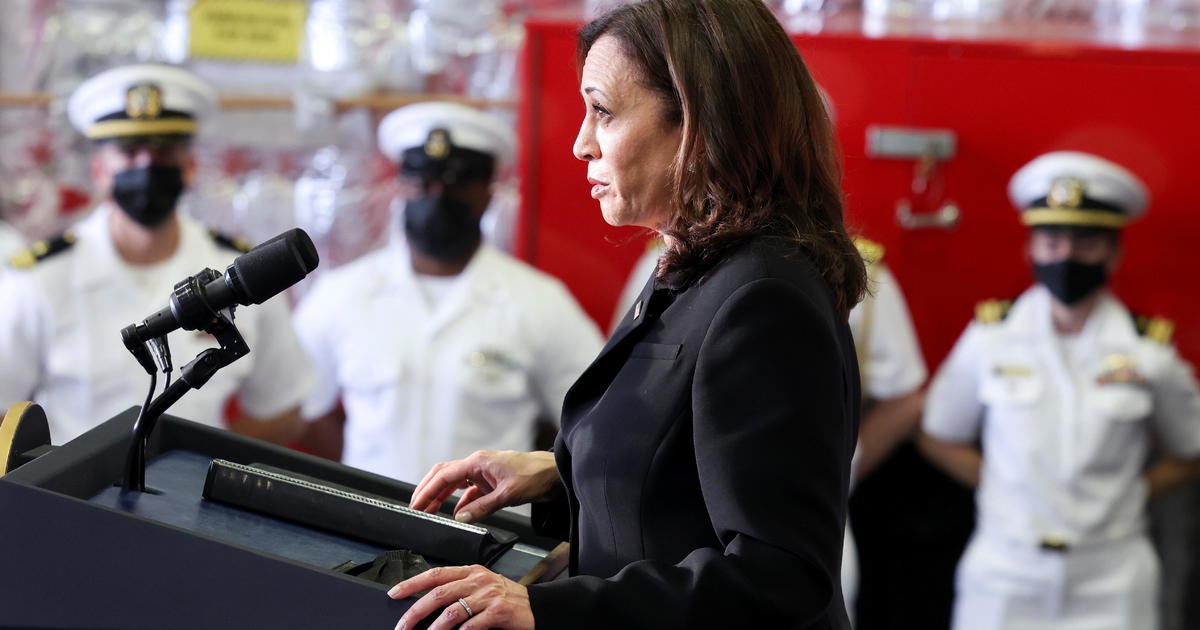 Vice President Kamala Harris and her delegation delayed their departure from Singapore to Hanoi, Vietnam, Tuesday, after they were made aware of an “anomalous health incident” in Hanoi.

A senior State Department official told CBS News the reported incident that delayed the vice president’s trip to Hanoi is consistent with previous reported cases of “Havana Syndrome” in Cuba and around the world. It was serious: at least one official had to be removed by medevac over the weekend. This was not the first reported instance of “Havana Syndrome” in Vietnam, the official said. The individuals involved require medical evaluation.

CBS News has asked the vice president’s office for more details about the “anomalous health incident.” She had been scheduled to leave Singapore for Hanoi at 4 p.m. local time, or 4 a.m. ET.

Harris is making her first trip to Asia as vice president, a trip that has continued as the U.S. continues to try to evacuate Americans and vulnerable Afghans from Afghanistan. She aims to strengthen American ties with allies in the region, particularly as China works to exert its influence.

The government has been intensifying its efforts to address the effects of “Havana Syndrome,” as reported cases proliferate and worries mount that its cause remains poorly understood and unidentified publicly, according to current and former U.S. officials. Havana Syndrome, which gets its name from the first known cases to be reported by U.S. officers in Havana, Cuba, in 2016, presents in a variety of neurological symptoms, and can include vertigo, ear ringing, nausea and intense headaches. Some people have been diagnosed with Traumatic Brain Injury (TBI), though physical damage to the brain hasn’t always been detected.