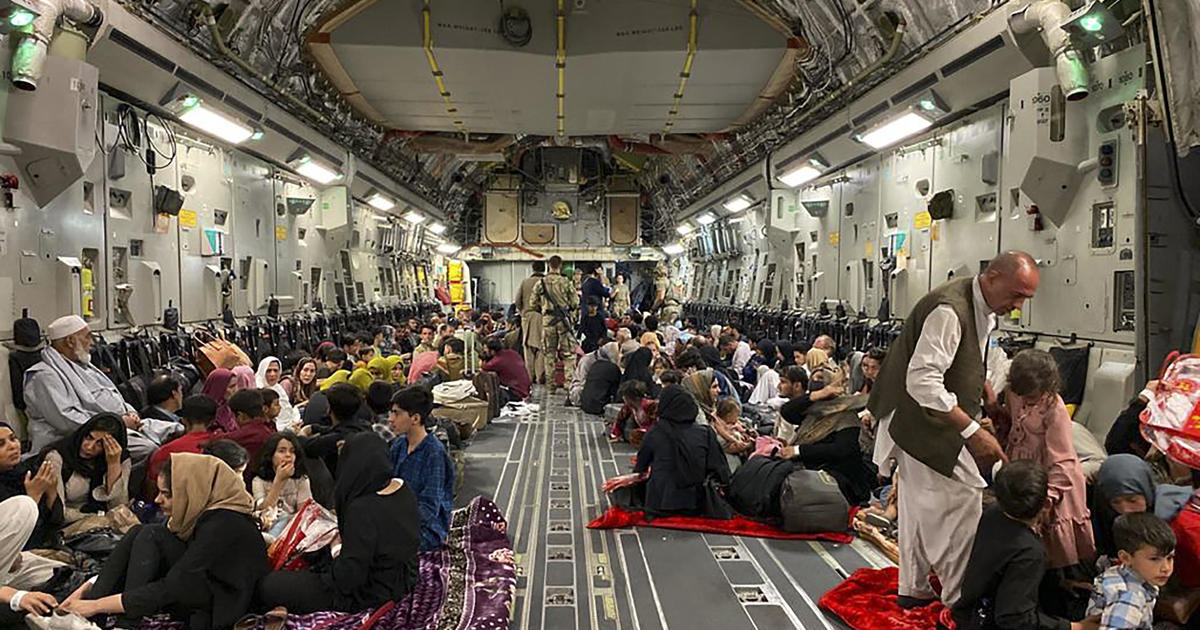 Airbnb announced on Tuesday morning that its nonprofit, Airbnb.org, will provide temporary housing to 20,000 Afghan refugees, as the U.S. and its allies race to find ways to home thousands of people fleeing Afghanistan after the Taliban’s takeover. The company said in a statement that it had become “abundantly clear” that the refugees are facing a “significant humanitarian crisis.”

The cost of the temporary housing will be funded by contributions to the company’s non-profit organization, as well as Airbnb co-founder and CEO Brian Chesky. Airbnb said it was working with resettlement agencies and partners to house the refugees.

“As tens of thousands of Afghan refugees resettle around the world, where they stay will be the first chapter in their new lives,” Chesky said in a statement. “For these 20,000 refugees, my hope is that the Airbnb community will provide them with not only a safe place to rest and start over, but also a warm welcome home.”

The announcement is an expansion on the company’s ongoing efforts to help Afghan refugees, the company said. Over the weekend, 165 refugees were placed in safe housing after they arrived in the U.S., and last week, Airbnb’s non-profit also provided emergency funding to the International Rescue Committee, HIAS and the Church World Service to provide “immediate temporary stays” for up to 1,000 Afghan refugees.

“The displacement and resettlement of Afghan refugees in the US and elsewhere is one of the biggest humanitarian crises of our time. We feel a responsibility to step up,” Chesky tweeted on Tuesday morning, encouraging those who are willing to host refugee families to reach out to the company.

“There’s no time to waste,” Chesky stressed in his tweet.

Thousands of people have been urgently evacuated from Afghanistan since the Taliban stormed back to power on the heels of the U.S. military’s withdrawal. Since August 14, the U.S. has evacuated and facilitated the evacuation of approximately 58,700 people from Afghanistan.

Thousands of Afghan civilians remain crowded around the airport hoping to escape on one of the international evacuation flights.

In the days immediately after the Taliban’s takeover, there was chaos at Kabul’s airport as hundreds of desperate people rushed onto the tarmac and chased a U.S. Air Force plane as it took off. People could be seen clinging to the outside of the plane as it lifted into the air, and video showed at least one person falling off the plane after it was high over the ground.

A few days after the takeoff, human remains were found in the plane’s wheel well.

Families have since been seen handing young children over airport perimeter walls to Western troops inside, desperate for their kids to avoid life under Taliban rule. Photos have shown U.S. Marines caring for small children and infants amid the evacuation operations at the airport.

One Afghan woman even gave birth on board an evacuation flight as it made its way to Germany on Saturday.