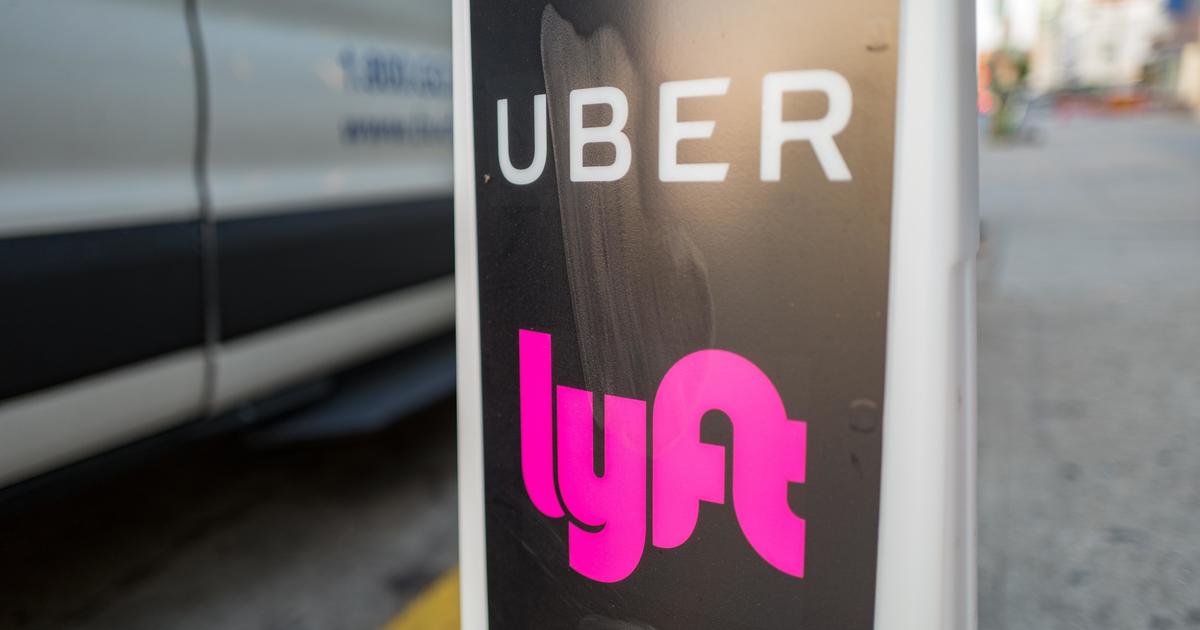 The stock price at some gig companies took a hit Monday after a California judge struck down a ballot measure that exempted companies like Uber and Lyft from classifying drivers as employees.

Investors were reacting to a Friday court ruling from Alameda County Superior Court Judge Frank Roesch, which overturned the state’s Proposition 22 and ruled that it was unconstitutional.

Prop 22 shielded app-based ride-share and delivery companies from a state labor law that requires most companies to classify drivers as employees rather than as independent contractors. Independent workesr aren’t eligible for benefits and job protections such as paid sick leave or unemployment insurance, making them much cheaper to hire than traditional employees. Almost 60% of state voters approved the measure in November after Uber, Lyft and other services spent $200 million backing it with a massive publicity campaign, making Prop 22 the most expensive ballot measure in state history.

Uber said it plans to appeal Roesch’s ruling, setting up a fight that could likely end up in the California Supreme Court months from now. Proposition 22 will remain in force pending the appeal. But if it is overturned, Lyft, DoorDash, Uber and other platrorm companies would be required to treat drivers as employees, providing benefits such as paid sick leave and paying into safety net programs on their behalf.

“This ruling ignores the will of the overwhelming majority of California voters and defies both logic and the law,” Uber spokesman Noah Edwardsen said. “You don’t have to take our word for it: California’s attorney general strongly defended Proposition 22’s constitutionality in this very case.”

Geoff Vetter, a spokesperson for the Protect App-Based Drivers & Services Coalition, panned the judge’s ruling. “We believe the judge made a serious error by ignoring a century’s worth of case law requiring the courts to guard the voters’ right of initiative,” he said in a statement. “This outrageous decision is an affront to the overwhelming majority of California voters.”

Roesch ruled that measure was unconstitutional because it improperly removed the California legislature’s ability to grant workers the right to access to the state’s workers compensation program. In that decision, he sided with three drivers and the Service Employees International Union, which sued to overturn Prop 22 in January. A month later, the state Supreme Court declined to hear the case — mainly on procedural grounds — but left open the possibility of a lower court challenge.

Scott Kronland, an attorney representing SEIU in the suit, said Monday that the organization is expecting Uber’s appeal and will be ready.

“Until they treat drivers fairly, this issue will never be resolved,” Kronland said during a press conference on Monday.

Roesch’s ruling was viewed as a victory for rideshare drivers in California, and across the country, who went on strike for on July 21 to demand better pay and protections.

“This law is the opposite of what the voters in California generally want, which is basic labor rights for people,” Nicole Moore, a part-time rideshare driver and a leader of Rideshare Drivers United, a driver-led union founded in Los Angeles, said last week.

Michael Robinson, a Lyft driver in Loma Linda, said Prop 22 robs drivers from bargaining for better wages. Hector Castellanos, a full-time Uber and Lyft driver in the Bay Area, said he was hit by another driver one day and couldn’t file for workers’ compensation because of the way the gig companies classify him.

Keeping Prop 22 in place would dismantle worker rights across the nation and it would allow corporations to protect their profits and not people, SEIU California State Council President Bob Schoonover said.

Since their success in California, gig companies have moved to pass similar laws nationwide. After the measure passed in November, Uber CEO Dara Khosrowshahi said the company would “loudly advocate” for similar legislation in other states, and “work with governments across the U.S. and the world to make this a reality.”