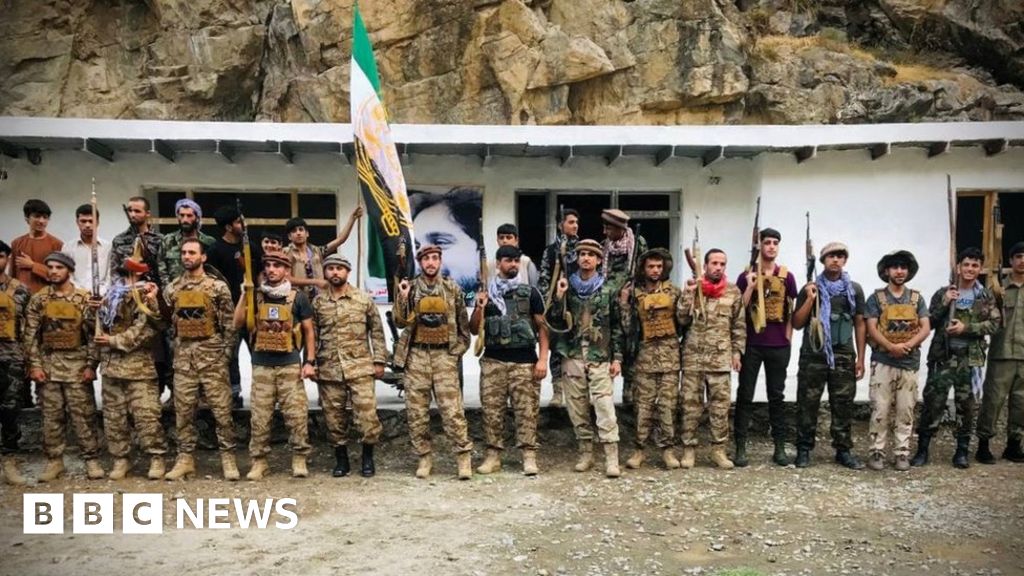 Ahmad Shah Massoud was a powerful guerrilla commander who led the resistance against the USSR, and then went on to lead the Afghan government’s military wing against rival militias in the 1990s. After the Taliban gained control, he was the main opposition commander against their rule, until his assassination in 2001.