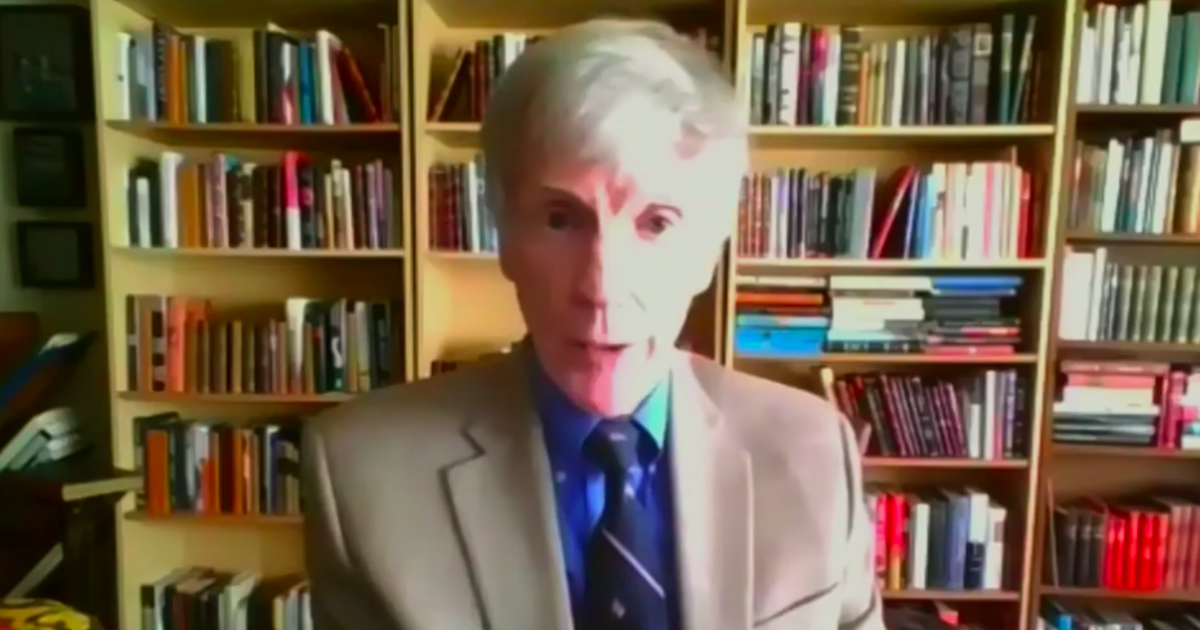 The following is a transcript of an interview with former U.S. Ambassador to Afghanistan Ryan Crocker that aired on Sunday, August 22, 2021, on “Face the Nation.”

MAJOR GARRETT: Welcome back to FACE THE NATION. For more on Afghanistan, we turn to Ryan Crocker, who served as the US ambassador to Afghanistan. Mr. Ambassador, good morning. Earlier this week, you said you had grave concerns about President Biden’s capacity to lead. What specifically did you mean by that?

FORMER US AMBASSADOR TO AFGHANISTAN RYAN CROCKER: What I meant by that, MAJOR, is the way not only how his decision was made to withdraw, but then its execution, which has been so far catastrophic. You know, we’ve got desperate people, American citizens, other Afghans we’ve helped, you name it, doing anything they can to- to get out of Kabul. And we will all remember that- those horrible images of Afghans who had clung to a wheel well on a C17 dropping out of the sky to their deaths. So the execute- the decision and the execution and the execution in particular does not speak to competency.

MAJOR GARRETT: And when you talk about capacity, are you saying anything else outside of what you just articulated, meaning execution and decisions?

AMB. CROCKER: Well, MAJOR, we’ve got to be- we’ve got to be fair here and- and a little bit honest with ourselves. President Biden didn’t create this whole scenario. President Trump did by engaging the Taliban in talks without the Afghan government in the room. That began a process of delegitimization of the state and its security forces. That was a huge contributing factor to where we are now. I mean, that said, President Biden owns it. He- he- he’s taken ownership of the policy. He has taken ownership of the envoy who negotiated this thing. So lots of blame to go around here, but it doesn’t all fall on President Biden.

MAJOR GARRETT: You are deeply familiar with this region and many of the players in the next week. Mr. Ambassador, what are you most afraid of?

AMB. CROCKER: I am afraid that as the Taliban gains more control, as they settle in a bit more, they are going to go after all of those in Afghanistan who have spoken the truth then in the media, who have represented the institutions of this young democracy and certainly those who have helped us directly like the interpreters. I’m very much afraid that this is going to get worse. The chaos may subside, but as it does, I am terribly worried you’re going to see the Taliban start to methodically take care of those they consider their enemies. We will be in no position to help them.

MAJOR GARRETT: Mr. Ambassador, as you’re probably well aware of, many members of Congress, senators and House office members are creating, if you will, satellite state departments, trying to use whatever means they have email, cell phone calls to try to work on behalf of either constituents or those that they have come to know in Afghanistan to get them out. What does that say about the functionality of the current State Department?

AMB. CROCKER: Well, with respect to State Department personnel, I mean, among my heroes are those state people out of the airport right now doing everything they can to make this process work faster and to work better. That said, there are capacity problems. Those on the front lines did not create those problems and are not in a position to fix them. But it’s just incredibly important that we concentrate now on getting those folks out. Look, right as we speak. I am involved in an effort to get a particularly prominent person out of that country before it’s too late. It’s kind of like the Dunkirk evacuation. So it’s again, it’s- it’s a really rough time. It didn’t need to be this way. Look, Mike McCaul, ranking member of the House Foreign Affairs Committee and I did a joint op-ed at the beginning of May when we said here’s what the administration needs to do. If they’re going all the way out, which we opposed, you know, they’ve got to have a way to get intelligence capabilities offshore that are going to work and keep our nation safe. They’ve got to take care, obviously, of American citizens. They’ve got to take care of the interpreters. They have to take care of those women and girls who are particularly vulnerable. You know, we put all that out there again three and a half months ago. None of it was acted on.

MAJOR GARRETT: I’m going to give you three countries, China, Pakistan, Russia. Have the events of the last two weeks made America weaker vis a vis those three countries?

AMB. CROCKER: It has created a global crisis, quite frankly. It has emboldened violent Islamic radicals, and I think we’re all going to see the fallout of that, certainly in Pakistan. They championed the Taliban because they felt they had no choice. Well, the Taliban victory, the narrative of defeating the great- the great infidel empowers radicals in Pakistan that they’re going to have to deal with if they can. And that’s a country of 220 million people with nuclear weapons. China has its Uyghur Muslim population in its west. They’re tuned in. They’re- they’re- they’re definitely looking at what happened in Afghanistan. And, of course, the Russians have their own Muslim populations in very violent places in the past, like Chechnya. So they might be doing a little bit of high fiving. But, boy, it’s not going to last because what is happening in Afghanistan isn’t going to stay in Afghanistan. This will be felt around the world.

MAJOR GARRETT: Ryan Crocker, former ambassador to Afghanistan on behalf of the United States government, coming to us from Spokane, Washington. We thank you, sir, very much for your time and expertise. We’ll be right back with the latest on the coronavirus pandemic.