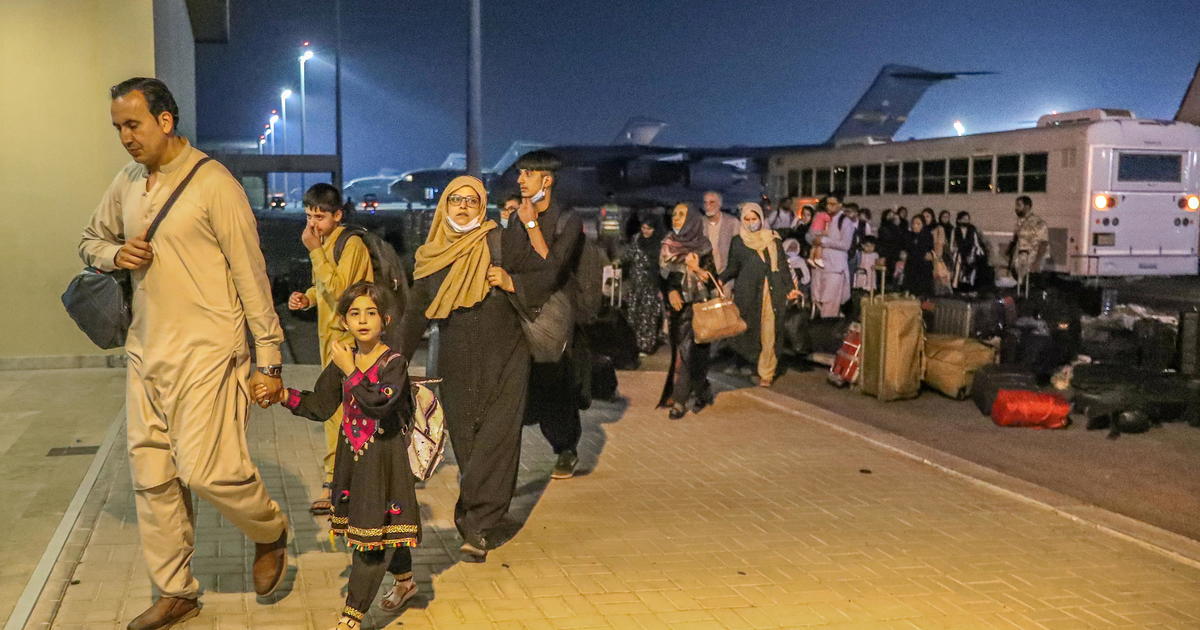 A group of 111 Afghan school girls in Kabul were able to fly out on a C-17 Saturday night in an attempt to flee the Taliban, sources in Doha, Qatar, confirmed to CBS News.

The girls attended a special leadership school in Kabul sponsored by the government of Qatar.

Sources tell CBS News that the students have successfully arrived at the Al Udeid Air Base in Doha, Qatar and have been processed.

The State Department says they cannot comment on specific groups of evacuees but say, “we are working around the clock to maximize evacuations.”

President Biden said Sunday that there were 11,000 people evacuated from Kabul this weekend. Mr. Biden said said the evacuation would be “hard and painful” no matter what and mentioned “pain, loss and heartbreaking images.”

Thousands of Americans and Afghans are still being evacuated in Kabul as the Taliban has seized control of the country. The U.S. has maintained control of the airport in Kabul, where harrowing scenes showed a crush of people desperate to gain access to military aircraft leaving the country, while the U.S. embassy in the capital city warned Americans on Saturday not to travel to the airport and avoid airport gates due to ongoing security threats.