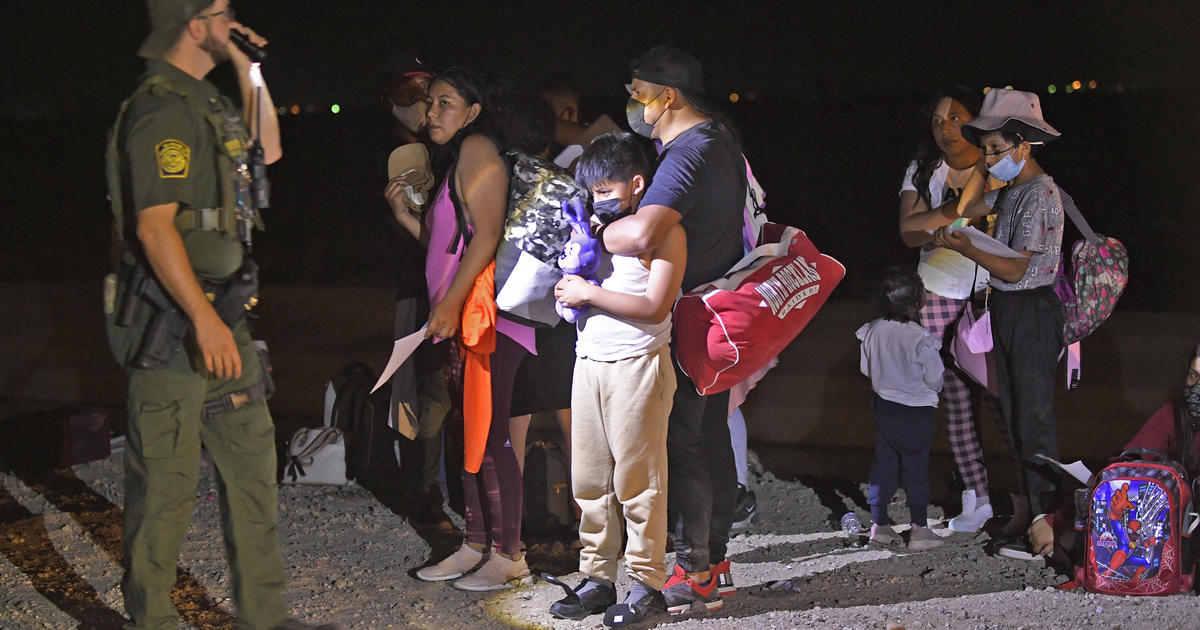 The Supreme Court late Friday paused a lower court order that would have required the Biden administration to restart the Trump-era practice of instructing migrants to wait in Mexico for their asylum hearings on Saturday.

While temporary, the order signed by Justice Samuel Alito granted the Biden administration more time to fight off the reinstatement of a border policy it has strongly denounced as ineffective and inhumane. The suspension of the lower court order expires Tuesday.

Kacsmaryk ordered federal officials to implement the Trump-era border policy, officially named the Migrant Protection Protocols (MPP), until it is “lawfully rescinded” and the government has the detention capacity to hold all asylum-seekers and migrants subject to mandatory detention under U.S. law.

The Biden administration argued that such a judicial requirement would force the government to continue the Remain-in-Mexico policy “in perpetuity,” since the U.S. does not have sufficient detention space in migrant holding facilities.

After Kacsmaryk refused to suspend his ruling, the Biden administration asked the Fifth Circuit Court of Appeals to intervene. On Thursday night, the appeals court declined to pause Kacsmaryk’s order, agreeing with the premise of his legal opinion.

In the emergency request it filed before the Supreme Court on Friday, the administration said the rushed revival of the MPP program would “severely disrupt” operations along the U.S.-Mexico border and “threaten to create a diplomatic and humanitarian crisis.”

Administration officials have also said they can’t implement the MPP policy without the consent of the Mexican government, which would have to accept non-Mexican migrants returned by the U.S.

Reinstating the program by Saturday would be “nearly impossible,” Assistant Homeland Security Secretary David Shahoulian wrote in a court declaration earlier this week.

In a statement to CBS News on Friday, the Mexican foreign ministry said the revival of the Remain-in-Mexico rule would be a “unilateral measure” by the U.S. As of Friday afternoon, the Mexican government had not received an official notification regarding a policy change, the ministry said.

Representatives for the Department of Homeland Security did not respond to questions on Friday related to operational plans to reinstate the MPP policy.

Under the Trump administration, more than 70,000 migrants from Central America and other countries like Cuba and Venezuela were sent back to Mexico under the MPP rules. Many found themselves living in squalid migrant encampments and dangerous border towns.

The court case over the termination of the Remain-in-Mexico policy stems from a lawsuit filed by Missouri and Texas, which has used litigation to block several Biden administration immigration policies.

On Thursday, a federal judge in Texas required U.S. Immigration and Customs Enforcement (ICE) to stop enforcing directives that instructed deportation agents to focus on detaining migrants apprehended along the southern border, immigrants with serious criminal convictions and those deemed to pose a national security threat.

The judge, Drew Tipton, another appointee of Mr. Trump, blocked the Biden administration’s plan to enact a 100-day deportation moratorium earlier this year. The lawsuit against the proposal was also filed by Texas.