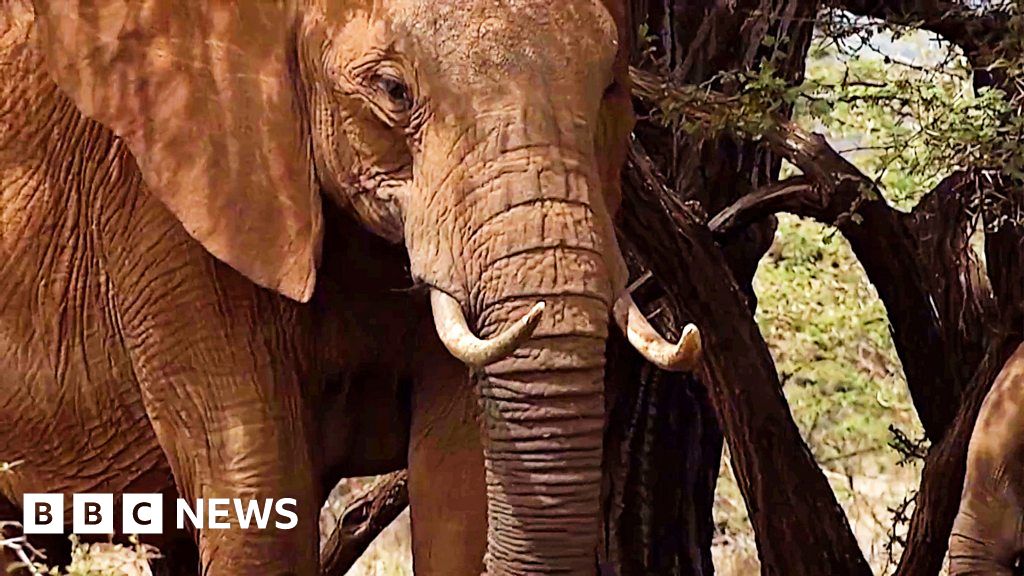 Kenya in east Africa is home to vulnerable and endangered species that include lions, giraffes and the world’s only two surviving northern white rhino species.

It is also a transit route for migratory whales, dolphins and endangered turtles.

The BBC’s Ferdinand Omondi reports from the marine parks and forest reserves of coastal Kenya.