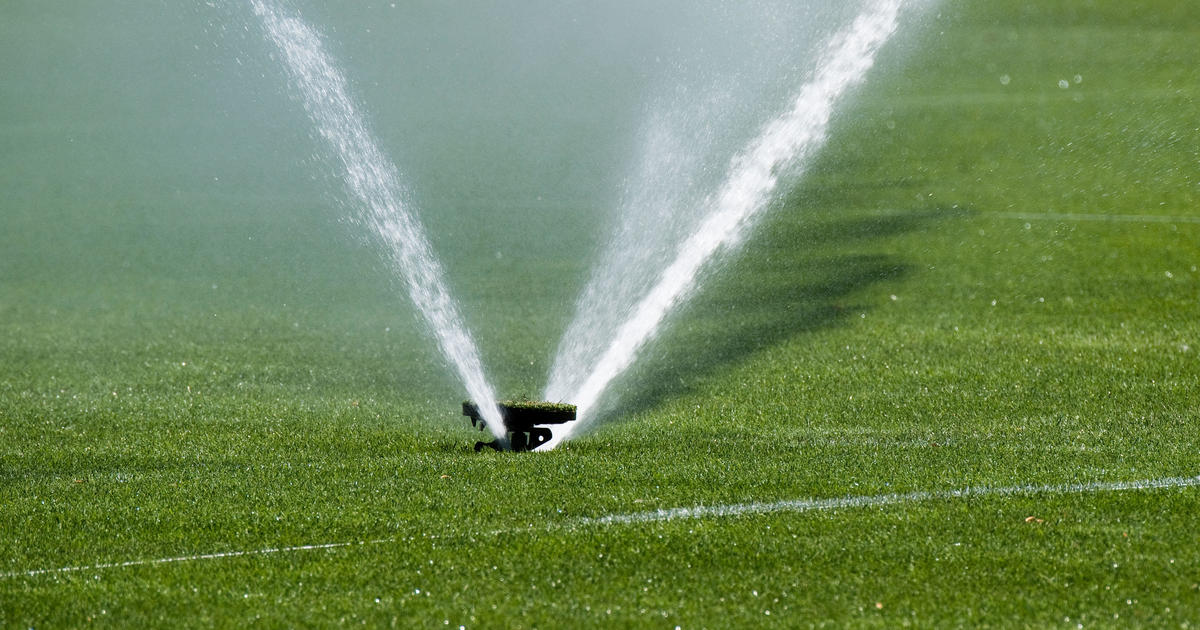 A flood of COVID-19 cases in Florida is leading to a water shortage in Orlando, with the city asking residents to cut their usage for at least several weeks to conserve resources for hospitalized patients.

A surge in hospitalized patients in the state is creating “a regional shortage of liquid oxygen,” the Orlando Utilities Commission announced Friday. Liquid oxygen is also used to treat water, and its diversion to hospitals is straining the region’s water supplies. City officials are asking residents to stop watering their lawns and washing their cars to save water for COVID-19 patients.

“We’re asking customers to limit watering their lawns immediately. Lawn irrigation is the most impactful change and would significantly reduce water,” the OUC said on its website. It’s aiming to get daily use down to 50 million gallons, from the typical 90 million, to keep up with reduced liquid-oxygen supplies.

Residents should be prepared to save water for “at least two weeks,” the commission said, while noting that the end of the shortage would depend on reducing the number of COVID-19 hospitalizations. “We fully support vendors diverting liquid oxygen to the health systems in Central Florida as a life-saving measure,” it noted.

The OUC is also asking Orlando residents to cut back on “non-critical activities,” such as pressure-washing homes, washing cars and filling pools. However, turning off the sprinklers is the most important step consumers can take to save water, the commission emphasized — nearly 40% of the region’s drinking water is used for landscaping, it said.

Nationwide, research shows that turf grass is the single thirstiest crop in America, requiring three times as much water every year as corn, which is No. 2 in consumption. As parts of the U.S. struggle with years of drought, states ranging from Nevada to Pennsylvania have offered payouts for homeowners to convert water-guzzling lawns into more natural landscapes.

Orlando officials warned that if local water usage isn’t reduced, the lack of liquid oxygen to treat water could lead to deteriorating water quality. “But, we believe that will not happen if everyone does their part to conserve water,” it said.

Florida is seeing a record number of COVID-19 cases. More than 16,000 coronavirus patients were hospitalized Friday, according to the state’s hospital association — more than double the previous peak in the summer of 2020.