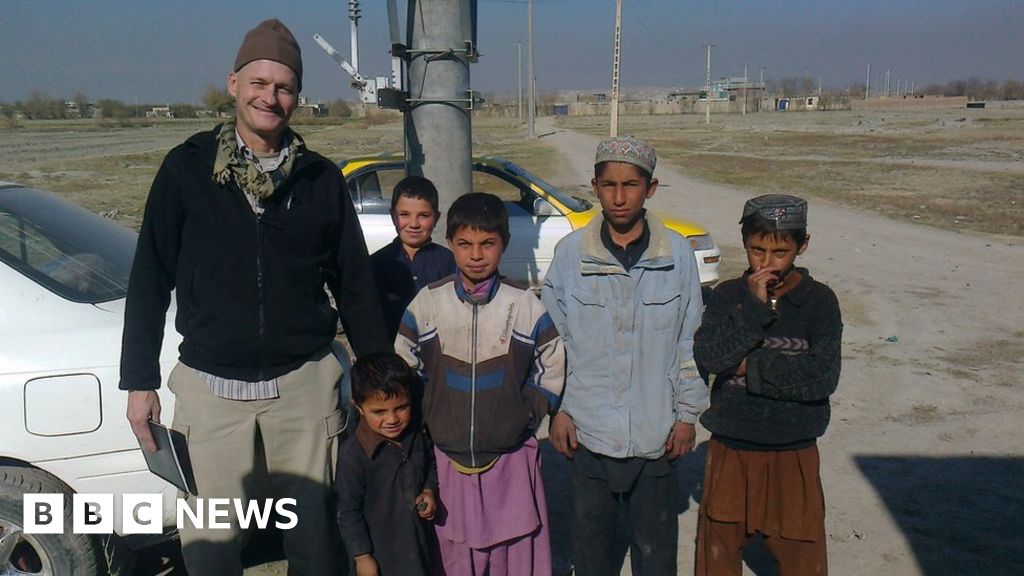 At least seven US civilians have been taken captive or gone missing during the war in Afghanistan. Of the total, one was reportedly killed, one escaped, and three were rescued or released. An eighth captive, Bowe Bergdahl, was a US soldier captured after deserting his post in 2009. He was released in 2014.