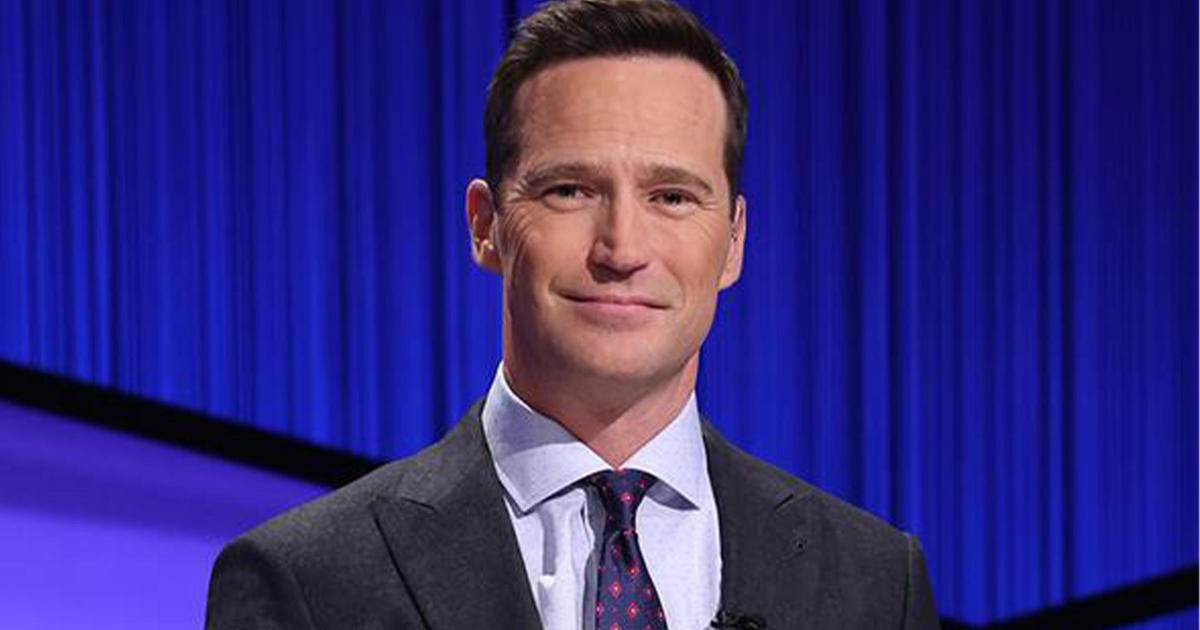 Mike Richards is stepping down as the new host of “Jeopardy!” after past inappropriate comments he made resurfaced this week. In a email to staff obtained by CBS News, Richards said it “pains” him “that these past incidents and comments have cast such a shadow on Jeopardy! as we look to start a new chapter.”

A review by The Ringer of Richards’ old podcast episodes found the host made sexist comments and used derogatory language about people on several occasions.

In his memo to the staff on Friday, Richards said he was “deeply honored” to host the show, but “over the last several days it has become clear that moving forward as host would be too much of a distraction for our fans and not the right move for the show.”

“As such, I will be stepping down as host effective immediately. As a result, we will be canceling production today,” he said, adding that Sony Pictures, which currently produces “Jeopardy!” will resume its search for a permanent syndicated host.

In the meantime, the memo said guests hosts will kick off the new season, with details to be announced net week. After longtime host Alex Trebek died in November 2020, a series of guest hosts took the podium, including LeVar Burton, Aaron Rodgers and Katie Couric, as well as Richards himself. He was named permanent host last week.

“I want to apologize to each of you for the unwanted negative attention that has come to Jeopardy! over the last few weeks and for the confusion and delays this is now causing,” Richards said in the memo. “I know I have a lot of work to do to regain your trust and confidence.”

In a statement, Sony Pictures Television said it supported his decision to step down as host, and noted that he will remain in the role of executive producer.

“We were surprised this week to learn of Mike’s 2013/2014 podcast and the offensive language he used in the past. We have spoken with him about our concerns and our expectations moving forward,” the company said. “Mike has been with us for the last two years and has led the Jeopardy! team through the most challenging time the show has ever experienced. It is our hope that as EP he will continue to do so with professionalism and respect.”

From 2013 to 2014, Richards hosted a podcast called “The Randumb Show,” whose 41 episodes were reviewed by The Ringer. They found Richards asked his co-host and assistant if they had any nude photos, used derogatory terms for little people and those with an intellectual disability and called women fat. He also has made insensitive remarks about Jewish people.

In a statement about the podcast comments, Richards said: “Looking back now, there is no excuse, of course, for the comments I made on this podcast and I am deeply sorry. The podcast was intended to be a series of irreverent conversations between longtime friends who had a history of joking around. Even with the passage of time, it’s more than clear that my attempts to be funny and provocative were not acceptable, and I have removed the episodes.”

When Richards was first rumored as a possible new host earlier this year, several media outlets also resurfaced past discrimination lawsuits filed against him when he was the executive producer of “The Price is Right.”

On August 9, Richards sent a letter to staff about the lawsuits, saying the allegations were “made in employment disputes against the show.” “I want you all to know that the way in which my comments and actions have been characterized in these complaints does not reflect the reality of who I am or how we worked together on The Price is Right,” he said.