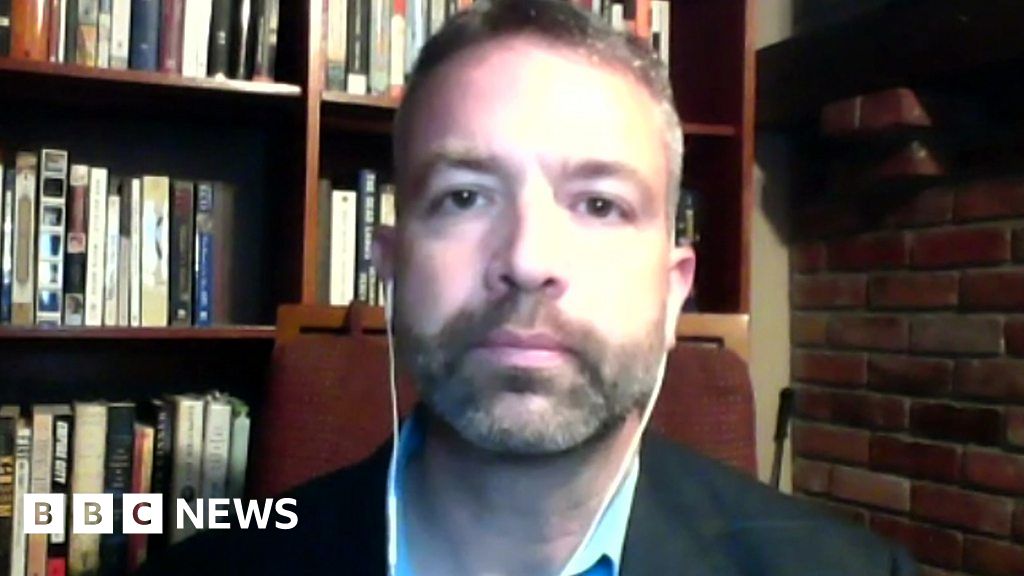 A report by human rights group Amnesty International has said the Taliban recently “massacred” and brutally tortured several members of the Hazara minority in Afghanistan.

Following the militant group’s takeover of the Afghan capital, Kabul, on Sunday, the Taliban have said that there would be “no revenge”.

But Amnesty International’s Brian Castner told BBC World News that there was a real disconnect between “what a spokesman or leader might say and what an 18 year old with a Kalashnikov is going to do”.