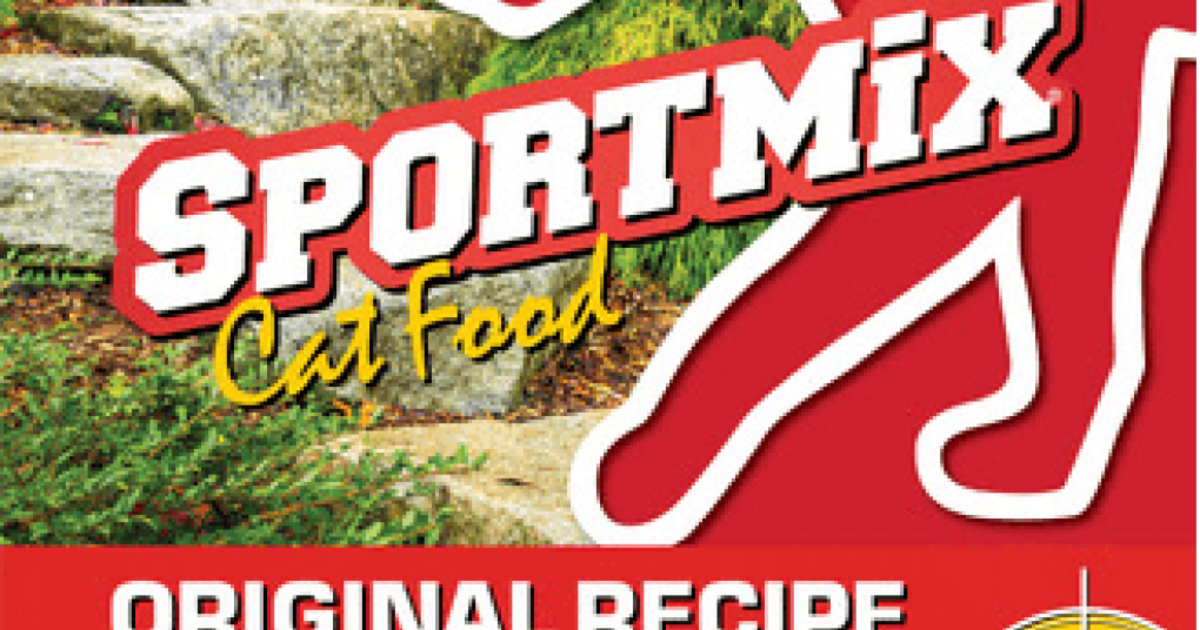 The Food and Drug Administration has issued a warning letter to Midwestern Pet Foods after possible links were found between its products and the deaths of 130 dogs and illnesses in 220 others.

The agency says it sent the letter after inspections of Midwestern’s plants discovered “apparent violations” of federal law “that were shared across the sites. These conditions likely contributed to the illness or death of hundreds of dogs” who’d eaten Midwestern’s dry dog food.

An earlier inspection found that one Midwestern brand, Sportmix, had high levels of aflatoxin, or toxic mold, the FDA said.

Evansville, Indiana-based Midwestern launched voluntary recalls in January and in March due to issues with mold and salmonella.

The letter, sent Tuesday, gives Midwestern 15 working days to write back with word of steps it took to fix the violations found during the inspections.