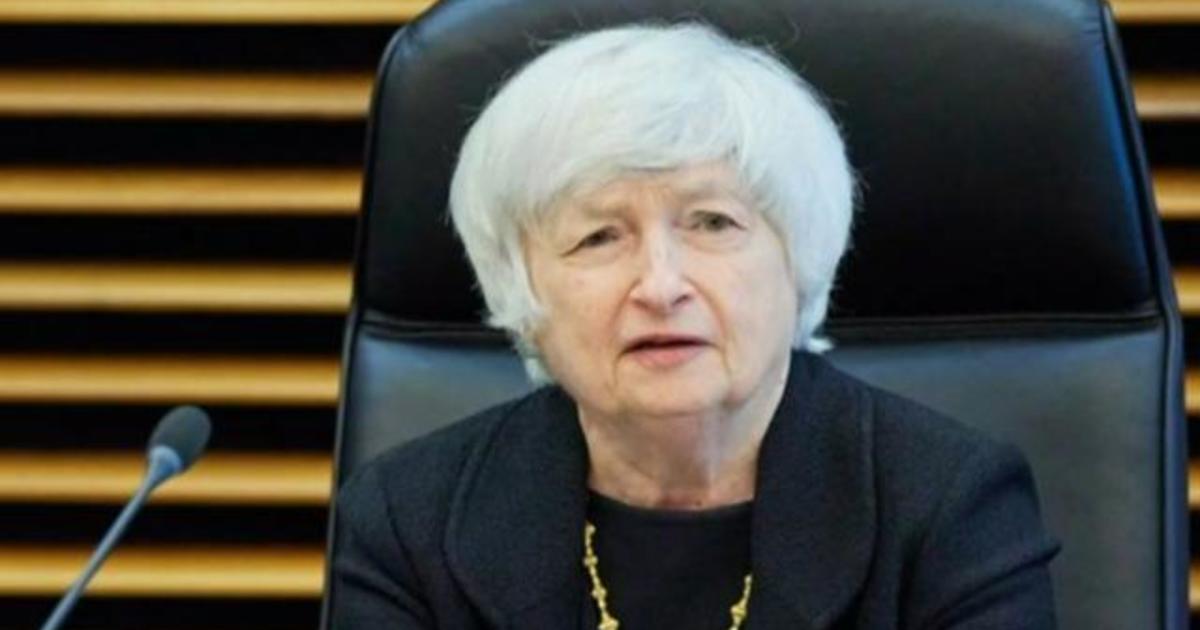 Treasury Secretary Janet Yellen and Labor Secretary Marty Walsh say unemployment benefits increased in response to the coronavirus pandemic will expire next month as planned, even as cases of coronavirus are surging with the Delta variant. However, they said President Joe Biden believes the pandemic exposed “serious problems” with the current unemployment system that require immediate reform, and the president is calling on Congress to address the issue when it returns from recess as part of the budget reconciliation process.

The pandemic-related $300 increase in weekly benefits as well as programs implemented for those who do not qualify for traditional unemployment benefits or have been unemployed long term as extended under the American Rescue Plan are set to expire on September 6.

In the letter sent to Senate Finance Committee Chairman Ron Wyden and House Ways and Means Committee Chairman Richard Neal Thursday, Yellen and Walsh said the benefits were always intended to be temporary and it was “appropriate” for the $300 benefit boost to expire.

They touted the falling unemployment rate, which hit 5.4% in July and the creation of more than 4 million jobs, an average of 832,000 jobs a month over the past three months.

“We still have more work to do, but the trend is clear: thanks to the grit and ingenuity of the American people and with the federal government executing on a plan to bring our economy back, our nation is getting back to work,” they said in the letter.

While the administration will let both the supplemental benefit and pandemic-related programs expire, Yellen and Walsh did acknowledge that there are some states where it may “make sense” for unemployed workers to continue receiving additional assistance, noting the Delta variant may also pose short-term challenges.  In their letter, Yellen and Walsh said that some of the $350 billion in funds from the American Rescue Plan allocated to state and local governments can be used to help.

“Now, in states where a more gradual wind down of income support for unemployed workers makes sense based on local economic conditions, American Rescue Plan funds can be activated to cover the cost of providing assistance to unemployed workers beyond September 6th,” the letter read.

In response to the letter, Wyden said if they “finally bring unemployment insurance into the 21st century,” there won’t be the same drastic need for a temporary patch in the mist of the next recession.