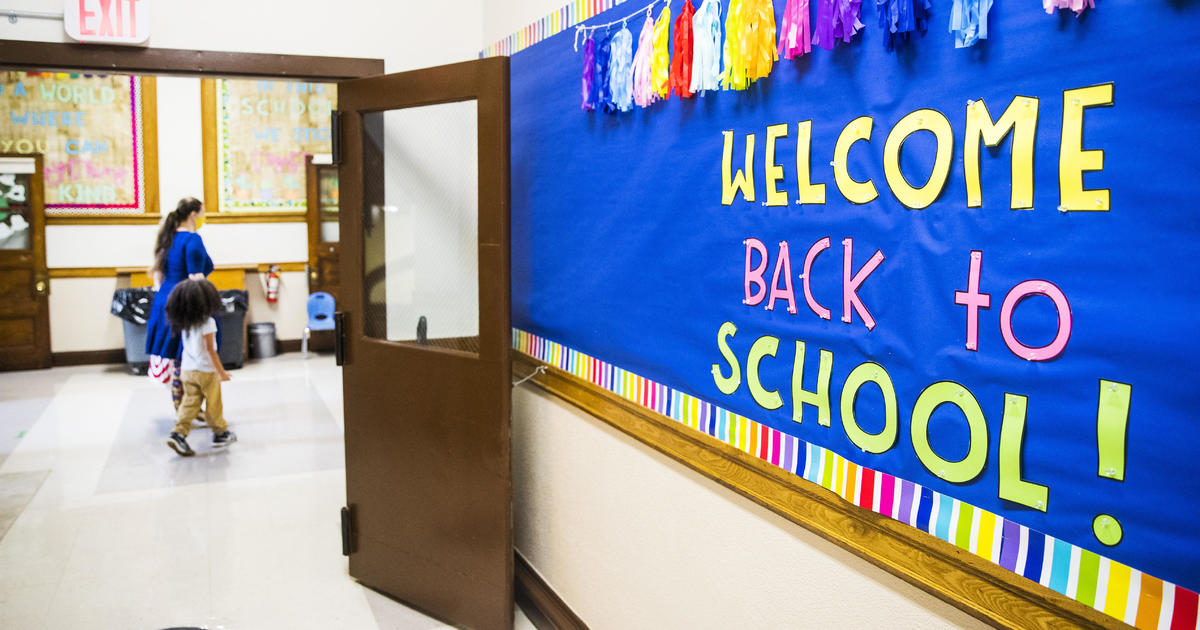 As the new school year approaches, U.S. parents on average are spending a record amount for supplies, with some families even going into debt to provide for their children. Behind the spending surge are heavier requirements from schools, inflation and fears that some students may shift back to remote education as COVID-19 infection rates rise across the nation.

The typical family with children in K-12 education this year will shell out roughly $850 on school supplies — a record — according to the National Retail Federation, a trade group. That’s up more than 7% from last year, when millions of parents were forced to spend more to prepare for remote classes as the coronavirus shuttered schools. Since the start of the 2019-20 school year, before the pandemic, parents’ spending on school supplies has jumped 22%, according to the NRF, which surveyed more than 7,700 people.

The new scholastic year is again starting with uncertainty as COVID-19 cases spike across the nation, threatening to throw schools’ plans for returning exclusively to in-person teaching into turmoil. Parents feel they must be prepared for multiple scenarios — in-person classes, hybrid or fully remote — experts say. Schools are also adding to back-to-school lists supplies that weren’t required pre-pandemic, such as Clorox wipes and hand sanitizer.

“As if back-to-school shopping isn’t stressful enough in regular times, then you factor in not knowing what school will look like and inflation and having to buy more different things just to prepare,” said Matthew Schulz, chief credit analyst at LendingTree.

More than 1 in 3 parents said schools are asking them to buy more items this year, ranging from hand sanitizer to laptops, according to a recent LendingTree survey. That’s on top of the typical basics such as crayons, markers, notebooks and pencils, according to some school supply lists.

Last year’s shift to remote education taught parents that students need more equipment, such as headphones and computers, said India Hatcher, a 37-year-old mother in Atlanta with an 11-year-old son. Electronics are the biggest reason for the increase in school-supply spending, the NRF found. On average, parents will spend $21 more on electronics this year, with clothing getting the second biggest increase, a $19 bump.

“A child needs a home computer — last year told us that,” Hatcher said.

And thanks to a summer jump in prices for many U.S. goods, some school basics are more expensive this year, leading to sticker shock for some parents, reports CBS News’ Omar Villafranca.

Sinking into debt for school supplies

The combination of inflation and more expansive shopping lists is taking a toll on some families, according to a survey of 1,000 parents with children under 18 by LendingTree. Roughly a third of respondents said they expect to go into debt this year due to the cost of buying supplies for the school year, which LendingTree put slightly lower at around $500 per household.

“I’m surprised that more people say they’ll go into debt over back-to-school this year” than in 2020 because of financial aid such as stimulus checks and the enhanced Child Tax Credit, Schulz said of the financial firm’s findings. “It just shows you how close to the margins so many people are living.”

Parents whose children will rely on hybrid at-home and in-school plans are facing the highest back-to-school expenses, LendingTree found. About 4 in 10 of those parents expect to take on debt to buy supplies for their kids, according to the study.

“Hybrid learning can definitely be expensive,” he said. “We have things from laptops to desks, office chairs and things that are pricier than a backpack and a lunchbox.”

Parents are getting some relief through the enhanced Child Tax Credit, with the IRS sending up to $300 for each child under 6 and $250 for children ages 6 to 17. The first two payments were issued in July and August, with four more slated each month through December. Many parents told CBS MoneyWatch that they intend to use some of the money for school supplies or educational expenses.