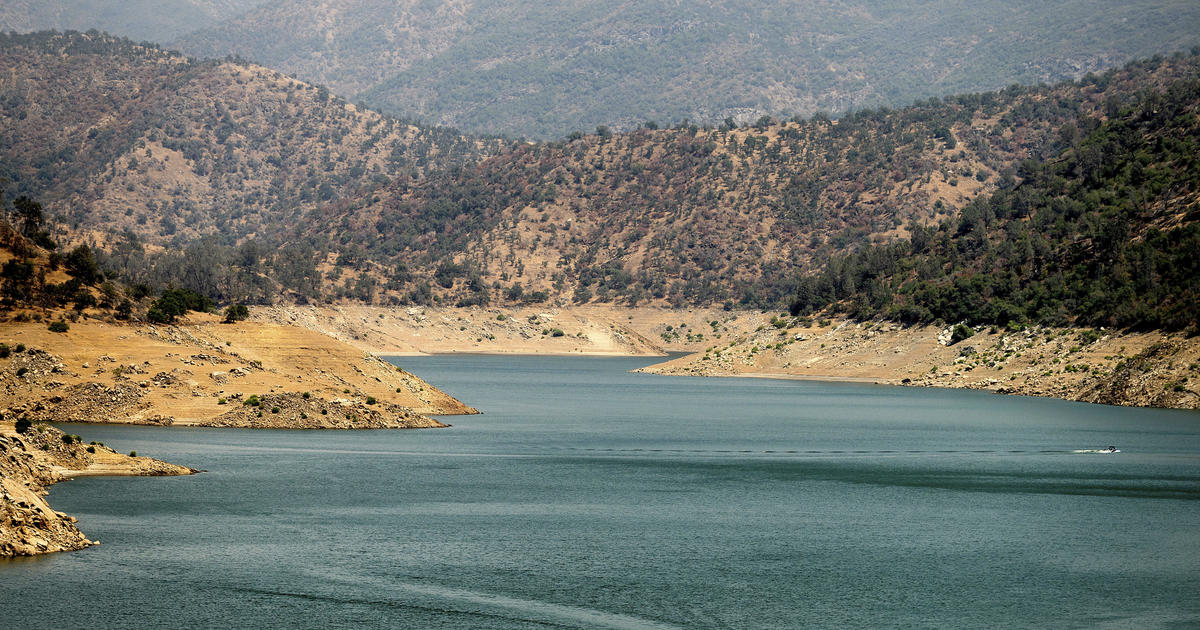 A Northern California family of three that had been reported missing was found dead Tuesday along with the family’s dog on a hiking trail in a remote area of the Sierra National Forest, authorities said.

Search teams initially located the family’s vehicle near a gate to the Sierra National Forest and then found the bodies of all three – identified as John Gerrish, Ellen Chung, their 1-year-old daughter, Muji – and their dog near an area known as Devil’s Gulch in the Southfork of the Merced River, the Mariposa County Sheriff’s Office said. A family friend had reported them missing Monday evening.

There was no clear cause of death, prompting authorities to treat the area as a hazmat scene, said Kristie Mitchell, a spokeswoman with the sheriff’s office. “It could be a carbon monoxide situation. That’s one of the reasons why we’re treating it as a hazmat situation,” she said.

The sheriff’s office is investigating the deaths along with the California Department of Justice.

“This is never the outcome we want or the news we want to deliver, my heart breaks for their family. Our Sheriff’s Chaplains and staff are working with their family and will continue to support them during this heartbreaking time.” Sheriff Jeremy Briese said in a statement.

The remote area where the bodies were found had no cellphone service, Mitchell said. It was close to the Hite Cove trail, known particularly in springtime to have spectacular wildflower displays.