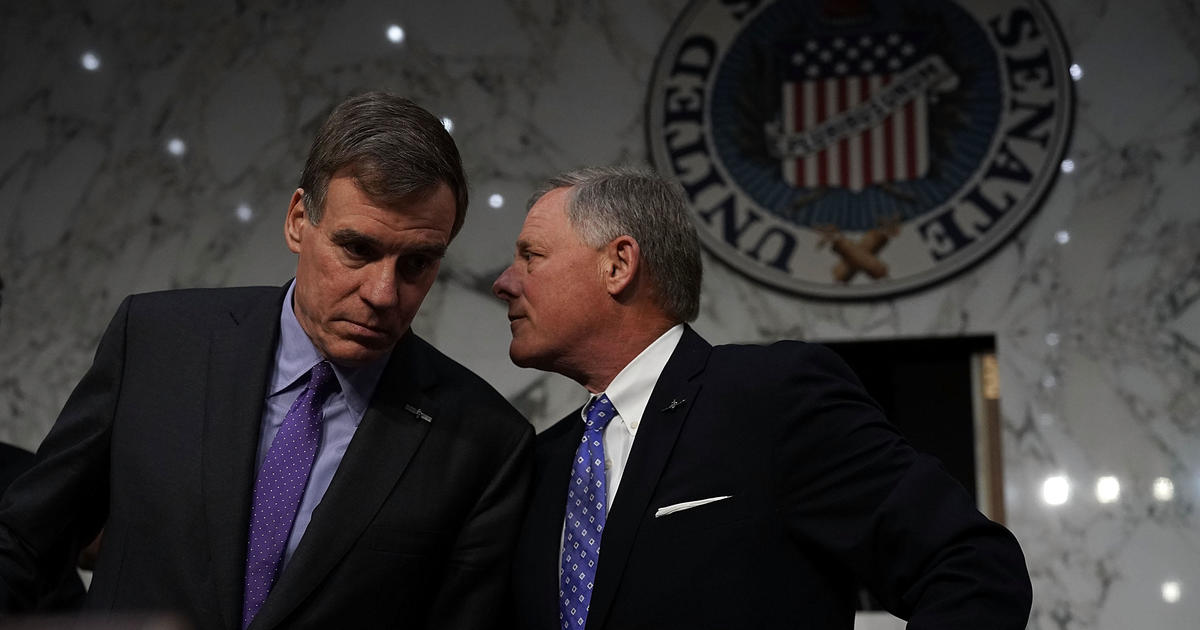 Although most Democrats stand by the president’s decision to withdraw from Afghanistan, top congressional leaders are demanding to know why the U.S. seemed so ill-prepared for the rapid political and military collapse of the country, which left the U.S. military scrambling to evacuate thousands of Americans and vulnerable Afghans.

Democrats, who currently control both the House and the Senate and lead the congressional committees, plan to hold hearings on Afghanistan beginning next week. House Speaker Nancy Pelosi told a local CBS station in San Francisco Tuesday that the “highest-level officials” in the Biden administration will testify next week before the House Foreign Affairs Committee, in what will likely be the first of several hearings on the withdrawal process and the capitulation of Afghanistan’s political leaders to the Taliban.

“That is Congress’ role, the role of oversight, and that will take place early next week, at least it will begin then,” Pelosi said, even as she commended the president’s decision to withdraw from the country by August 31.

House Foreign Affairs Committee Chairman Gregory Meeks has invited Secretary of State Antony Blinken and Defense Secretary Lloyd Austin to testify as soon as possible to provide “transparency about its Afghanistan strategy,” Meeks said in a statement. Lawmakers want to know what plans have been made to evacuate Americans, special immigrant visa holders and other vulnerable Afghans, and more broadly, what the U.S. counterterrorism strategy will be in South Asia after the fall of the Afghan government.

“I have asked Secretaries Blinken and Austin to testify before the House Foreign Affairs Committee and tell Congress what the administration’s plan is to safely evacuate American citizens, SIVs, and other vulnerable Afghans from the country, and to understand our broader counter terrorism strategy in South Asia following the collapse of the Ghani government.”

On the Senate side, Senate Intelligence Committee Chairman Mark Warner intends to hold hearings on why the U.S. wasn’t better prepared for a “worst-case scenario,” he said in a statement.

Republicans have been more vocal in their criticism of the administration’s handling of Afghanistan. Senate Minority Leader Mitch McConnell called it a “disaster.”

“Now, if he insisted on getting out, at least he could have planned it,” McConnell said on WDRB in Louisville, Kentucky. “This administration couldn’t organize a two-car funeral. “An utter disaster, we witnessed it on the screen. People clinging to the side of the airplane, desperate trying to get out of there because they know they’re going to be killed by the Taliban because they were collaborating with us. What does that say to friends of America around the world?”