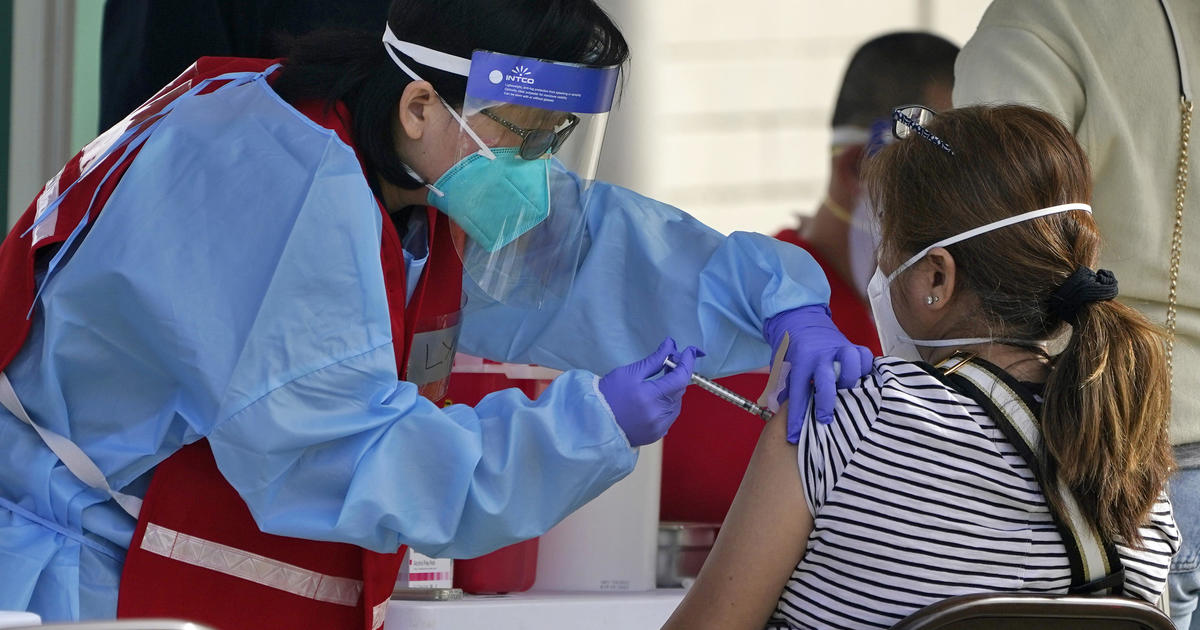 Biden administration officials and U.S. health experts are expected to recommend COVID-19 vaccine boosters for Americans eight months after they received their second dose of the shot. The boosters could begin to be administered as early as mid- to late-September.

Federal health officials have been actively looking at whether extra shots for the vaccinated would be needed as early as this fall, reviewing case numbers in the U.S. as well as the situation in other countries such as Israel, where preliminary studies suggest the vaccine’s protection against serious illness dropped among those vaccinated in January.

Doses would only begin to be administered widely once the Food and Drug Administration formally approves the vaccines. That action is expected for the Pfizer shot in the coming weeks.

Studies on the efficacy and safety of mixing different vaccines are still ongoing, so the initial planning is for Americans to receive a booster of the same vaccine they got for their first two doses. Officials expect that a booster will also be needed for the one-shot Johnson & Johnson vaccine.

Last week, U.S. health officials recommended boosters for some with weakened immune systems, citing their higher risk of catching the virus and evidence that the vaccines’ effectiveness waned over time.

The director of the National Institutes of Health, Dr. Francis Collins, said Sunday the U.S. could decide in the next couple weeks whether to offer coronavirus booster shots to Americans this fall.

Among the first to receive them could be health care workers, nursing home residents and other older Americans, who were among the first Americans to be vaccinated.

Israel has been offering a coronavirus booster to people over 60 who were already vaccinated more than five months ago.

For months, officials had said data still indicated that people remain highly protected from COVID-19, including the Delta variant, after receiving the two-dose Pfizer or Moderna regimen or the one-shot Johnson & Johnson vaccine. But U.S. health officials made clear Sunday they are preparing for the possibility that the time for boosters may come sooner than later.

“There is a concern that the vaccine may start to wane in its effectiveness,” Collins said. “And Delta is a nasty one for us to try to deal with. The combination of those two means we may need boosters, maybe beginning first with health care providers, as well as people in nursing homes, and then gradually moving forward” with others, such as older Americans who were among the first to get vaccinations after they became available late last year.

He said because the Delta variant only started hitting the U.S. hard in July, the “next couple of weeks” of case data will help the U.S. make a decision.

World Health Organization chief Dr. Tedros Adhanom Ghebreyesus earlier in August asked countries that were further along in their vaccination programs to hold off on administering booster shots until September to allow time for at least 10% of the population of every country to be vaccinated.

“I understand the concern of all governments to protect their people from the Delta variant. But we cannot accept countries that have already used most of the global supply of vaccines using even more of it,” Tedros said.

The White House has said that even though the U.S. has begun sharing more than 110 million vaccine doses with the world, the nation has enough domestic supply to deliver boosters to Americans should they be recommended by health officials.