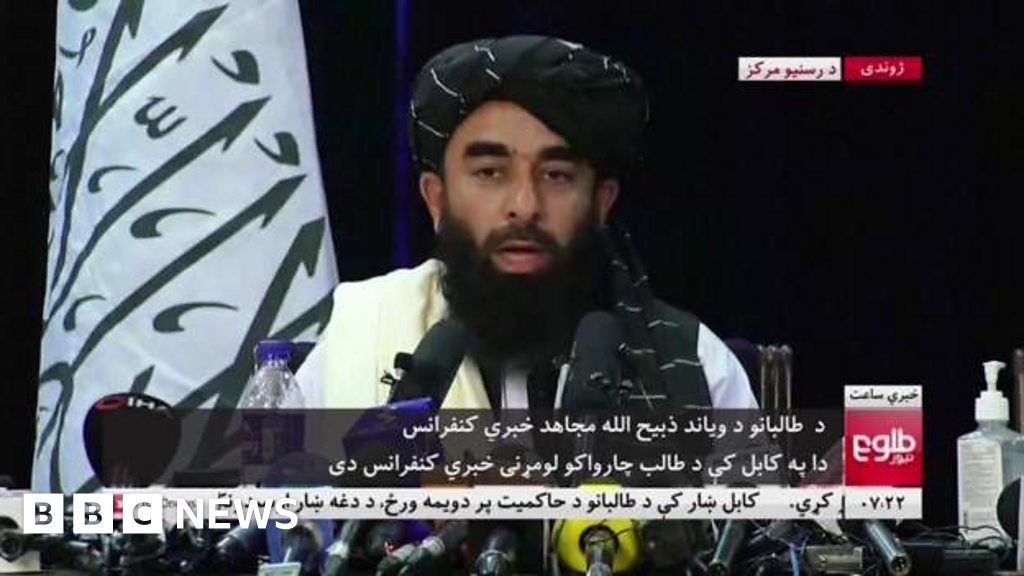 The Taliban have held their first news conference since taking control of Afghanistan.

Spokesman Zabihullah Mujahid said that it is understandable that the international community is concerned about security in Afghanistan, but added that the Taliban will not allow the “soil of Afghanistan to be used against anyone”.

He also said that women will be able to be actively involved in society, and if they live according to Sharia law, “we will be happy, and they will be happy”.