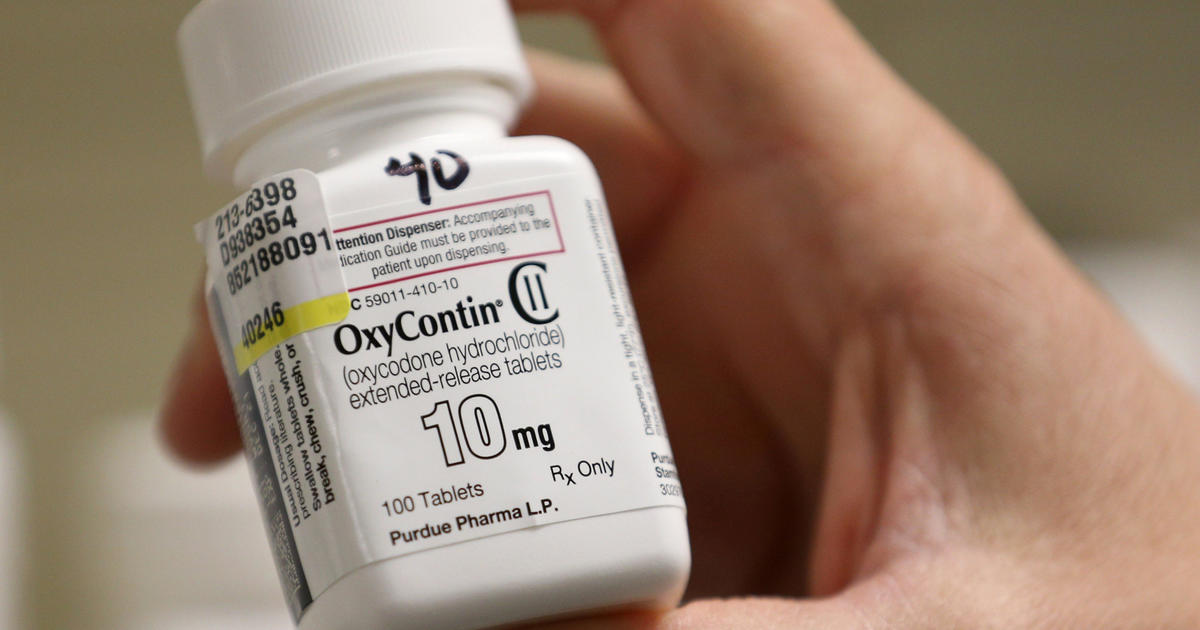 Members of the family that owns OxyContin maker Purdue Pharma won’t contribute billions of dollars to a legal settlement unless they get off the hook for all current and future lawsuits over the company’s activities, one of them told a court Tuesday in a rare public appearance.

David Sackler, grandson of one of the brothers who nearly 70 years ago bought the company that later became Purdue, testified at a hearing in federal bankruptcy court in White Plains, New York, that without those protections, “I believe we would litigate the claims to their final outcomes.”

“We need a release that’s sufficient to get our goals accomplished,” Sackler said in response to questions from a lawyer for the U.S. bankruptcy trustee. “If the release fails to do that, we will not support it.”

That’s the heart of argument over the settlement plans of the family and the company, based in Stamford, Connecticut.

Two offices of the U.S. Justice Department, nine states and the District of Columbia are objecting to the company’s settlement plan largely because it would grant legal protection to members of the wealthy Sackler family even though none of them are declaring bankruptcy themselves.

The concept has sparked protests, as well as federal legislation known as the SACKLER Act that would bar these deals, known as third-party releases. They are granted by bankruptcy courts in some parts of the U.S., but not all. The bill has sputtered in Congress.

Suits against the company and the Sacklers, including from several states, have been paused since Purdue filed for bankruptcy nearly two years ago. If the reorganization is approved as it is, it would freeze those forever. Sackler family members are also seeking protections from future lawsuits over opioids and any actions involving Purdue, even those that had nothing to do with the drugs.

The Purdue reorganization plan does have costs for Sackler family members. They would be required to give up ownership of the company, with future profits going to abate the opioid crisis. They would also have to contribute a total of $4.5 billion in cash and a charitable fund over time. That money is also slated to go to efforts to battle the crisis, with a share of it going to victims and their families.

But a report commissioned by a group of state attorneys general said that because most of the payments come years from now, family members could use investment returns and interest to build even greater wealth while they make the payments. The family’s collective wealth is estimated at nearly $11 billion, with much of that built on sales from OxyContin.

In the hearing Tuesday, David Sackler, who served on the company’s board from 2012 until 2018, was asked whether the family would emerge with more money in a decade when its share would be paid off, than it has now.

“I don’t think anyone can say that with certainty,” he said.

Sackler, who also testified before a congressional committee late last year, stopped short both then and Tuesday of an apology for the family or company’s role in the opioid crisis, which has been linked to more than 500,000 deaths in the U.S. alone since 2000.

Because the company marketed an opioid, Sackler said, “we bear moral responsibility to try to help, and that’s what this settlement is designed to do.”

Family members have long taken a low profile in the business world but a public role in philanthropy. Amid protests over its role in the opioid business, it has seen its name removed in recent years from wings and galleries at institutions including the Louvre in Paris. New York’s Metropolitan Museum of Art is reviewing the matter.

During questioning from Maryland Assistant Attorney General Brian Edmunds, Sackler said that when he first joined the board of his family’s company nearly a decade ago, he hoped that selling more OxyContin would help fix the burgeoning addiction and overdose crisis.

The company had just introduced a reformulated version of the powerful painkiller that was harder to tamper with to give users a faster high.

“It had been successful in reducing the incidence of nasal ingestion and abuse,” Sackler said. “The idea of increasing sales was to take market share from non-abuse-deterrent products, thereby reducing abuse of the category and a whole and reducing opioid overdoses.”

Instead, Purdue’s market share declined. And opioid overdoses, increasingly from heroin and later illicitly produced synthetic drugs such as fentanyl, continued to increase.

Fatal opioid overdoses in the U.S. reached a record of over 70,000 last year.