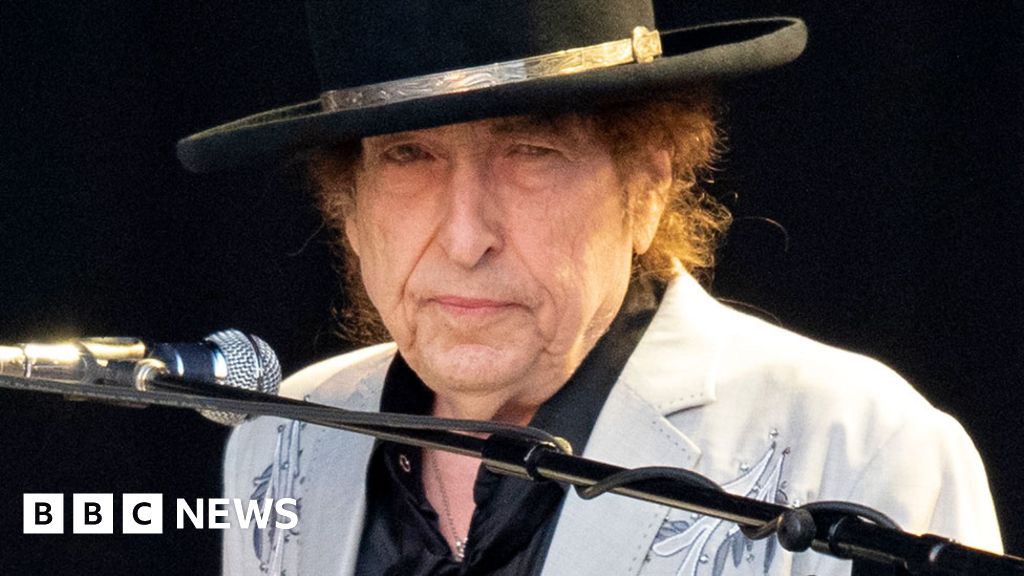 From the end of April to 10 May, the singer was in the UK on a tour that was documented in the film Don’t Look Back. According to Clinton Heylin’s Dylan chronology A Life in Stolen Moments, he was then in the UK, France and Portugal until the start of June.