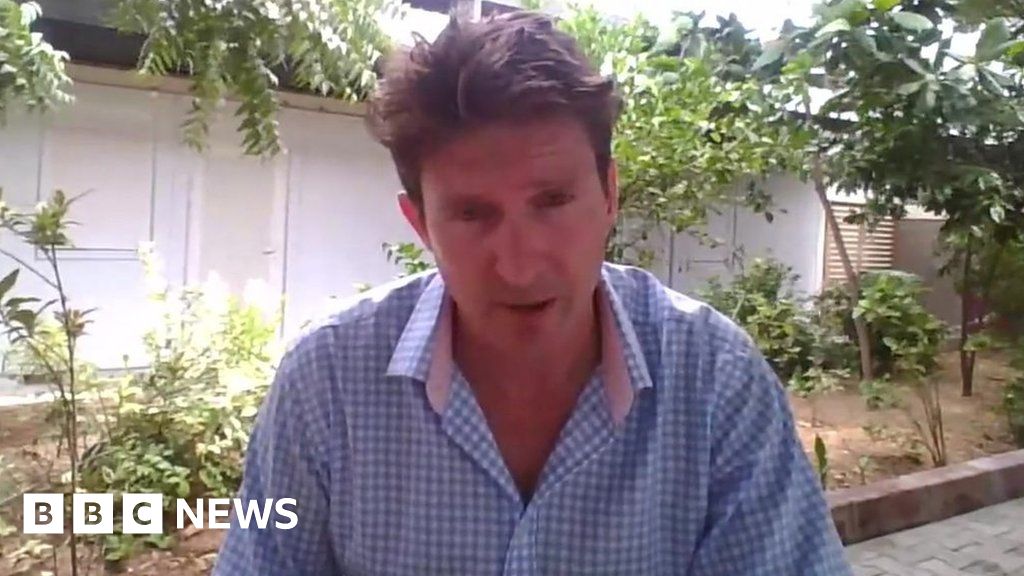 Major General Charlie Herbert, a military commander from the UK’s campaign in Afghanistan, has accused the government of betraying Afghans who supported British troops.

Herbert, who left the army two years ago, is trying to help hundreds of interpreters and support staff whose work with allied forces means their lives are now at risk.

He spoke to the BBC’s Home Editor Mark Easton.