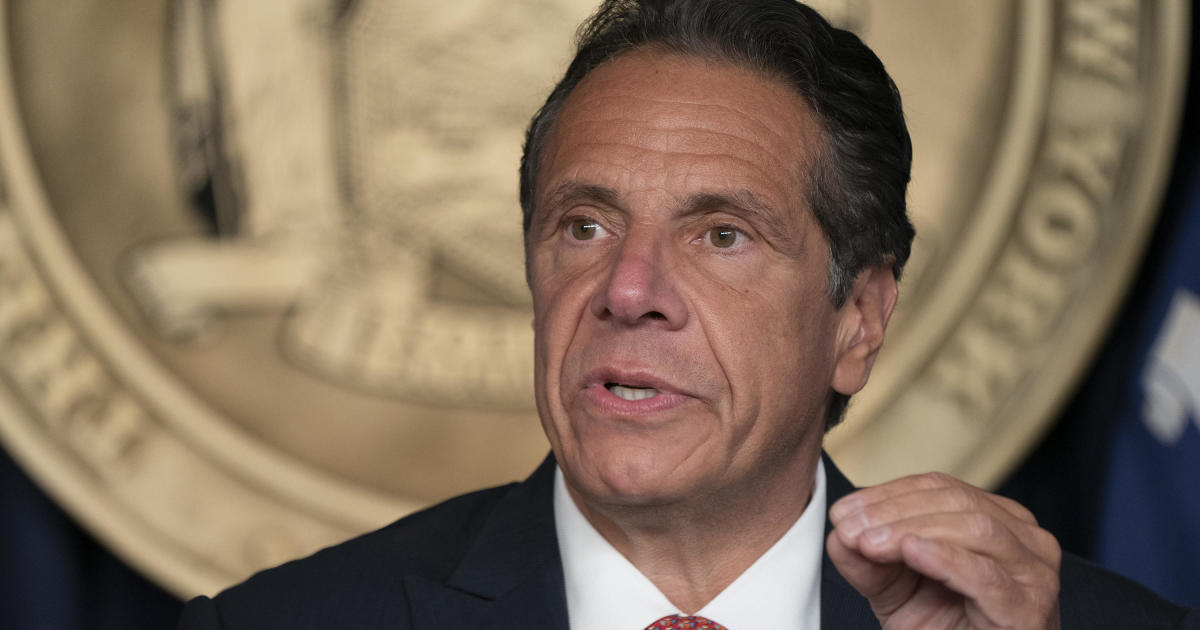 Three days after announcing it planned to suspend an impeachment inquiry into New York Governor Andrew Cuomo upon his resignation, the state Assembly’s Judiciary Committee said Monday it will still make public a report delving into a slew of allegations against Cuomo.

A law firm hired by the committee in March had been tasked with investigating sexual harassment allegations against Cuomo, as well as his administration’s handling of COVID-19 nursing home deaths, whether Cuomo improperly had staff work on a book for which he was paid $5 million, and allegations of a cover-up of safety issues at a bridge named for his father, former governor Mario Cuomo.

On just the topic of COVID-19 in nursing homes, investigators had collected more than half a million documents before the impeachment inquiry was suspended.

On Monday, Speaker Carl Heastie and Assembly Judiciary Committee Chair Charles Lavine said in a joint statement that some of that material may see the light of the day. A spokesperson for Cuomo did not immediately reply to a request for comment.

“The Assembly Judiciary Committee will continue to review evidence and issue a final report on its investigation of Governor Cuomo,” the said, adding that the committee would take care not to interfere with a variety of law enforcement investigations into Cuomo.

Heastie’s announcement Friday that the impeachment would not proceed once Cuomo leaves office was met with criticism by members of both parties, including some on the Judiciary Committee who called for the release of a report like the one announced Monday. Among the critics were women who had accused the governor of sexual misconduct.

In a statement posted on Twitter, Charlotte Bennett, a former executive assistant and health policy adviser to Cuomo, said Heastie had “taken the coward’s way out” by dropping the impeachment probe. Bennett detailed her allegations against Cuomo in an interview with “CBS Evening News” anchor and managing editor Norah O’Donnell in March.

The governor, who announced on August 10 that he planned to resign in two weeks, is currently the subject of a federal investigation into his administration’s handling of pandemic nursing home data and an investigation led by New York Attorney General Letitia James into the alleged use of state resources to produce his 2020 memoir.

Cuomo will be replaced as governor by New York’s Lieutenant Governor Kathy Hochul.

Cuomo’s decision to resign followed a torrent of criticism and calls for his removal from office in response to an August 3 report released by James’ office that found that the governor had sexually harassed 11 women, violating state and federal laws.

District attorneys in five counties have since announced inquiries into allegations in the attorney general’s report, and a former executive assistant to the governor, Brittany Commisso, filed a criminal complaint with the Albany County sheriff’s office alleging Cuomo groped her.

During his resignation speech, Cuomo defended himself and called the controversy “politically motivated,” but also apologized for his behavior.

“In my mind, I never crossed the line with anyone, but I didn’t realize the extent to which the line has been redrawn,” Cuomo said.