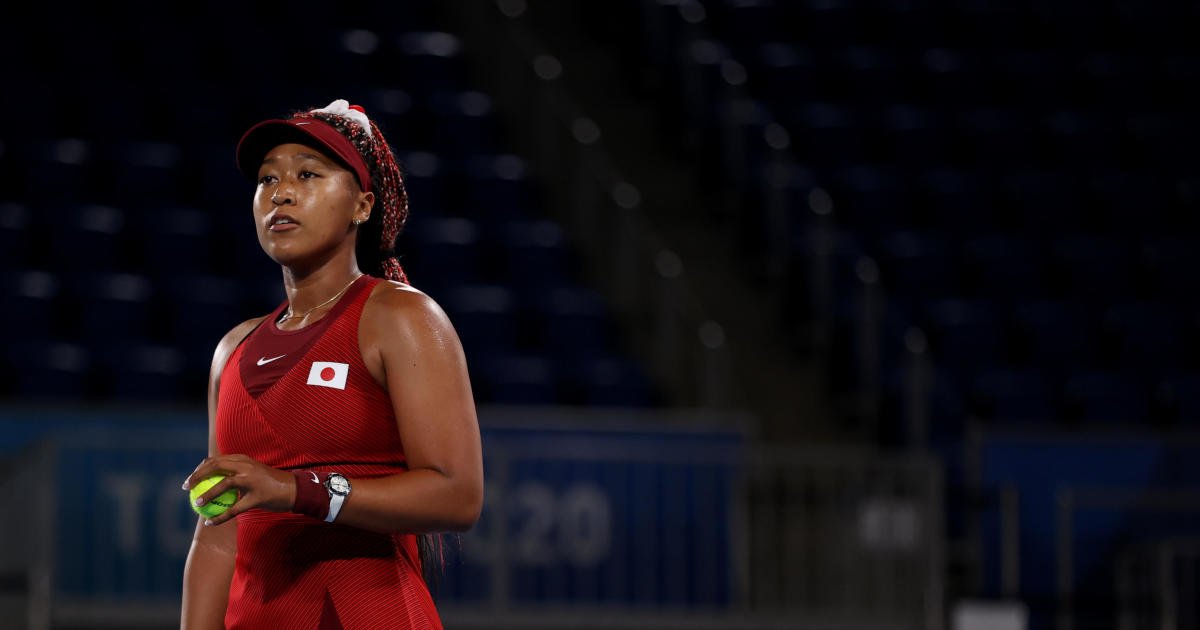 Tennis star Naomi Osaka says she will donate winnings from the Western & Southern Open to Haiti relief efforts after a powerful earthquake devastated the island nation over the weekend. Osaka, whose father is from Haiti, made the pledge in a tweet.

“Really hurts to see all the devastation that’s going on in Haiti, and I feel like we really can’t catch a break,” she wrote on Saturday. “I’m about to play a tournament this week and I’ll give all the prize money to relief efforts for Haiti. I know our ancestors blood is strong we’ll keep rising.”

By Monday morning, the 7.2.-magnitude quake had left at least 1,297 people dead and thousands injured in the Caribbean nation, with thousands more displaced from their destroyed or damaged homes. Tropical Depression Grace threatened to drenched Haiti on Monday, with forecasters saying the storm could dump up to 15 inches of rain on the island.

Osaka is seeded no. 2 in the Western & Southern Open, which officially begins on Monday in Ohio. According to WTATour, the women’s single’s champion will win $255,220 and the runner-up will receive $188,945.

Osaka will be playing in her first tennis tournament since the Tokyo Olympics, where she lost in the third round. The second-ranked Osaka, who was born in Japan and grew up in the United States, lit the Olympic cauldron during the Games’ opening ceremony. Her performance in the Olympics comes months after she dropped out of the French Open and Australian Open, revealing that she needed to take a mental health break.