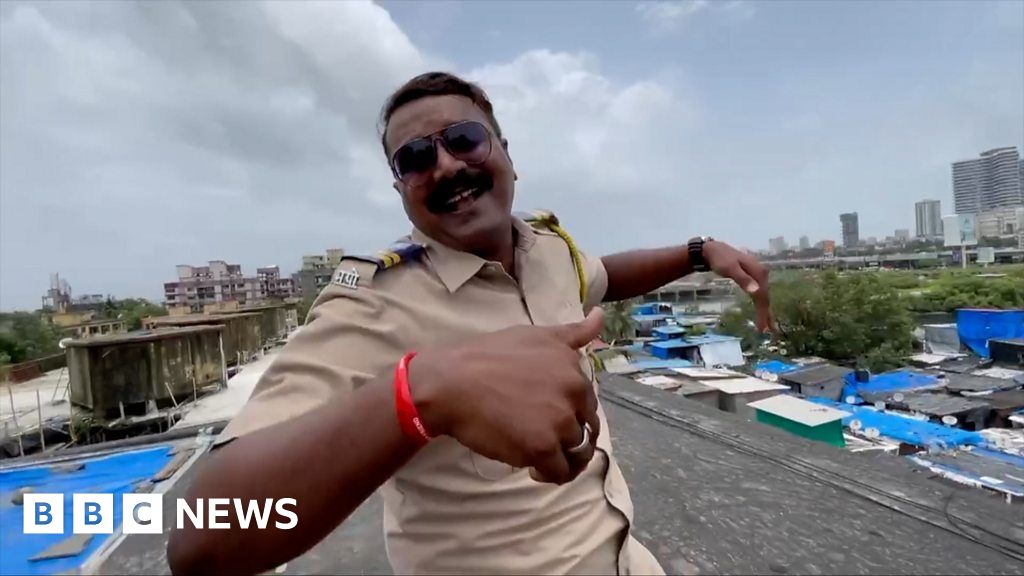 As a child, he would spend hours in front of the television mastering iconic moves.

Although life had different plans for him – he ended up joining the police force – Mr Kamble never stopped dancing.

The 39-year-old first became a viral sensation on TikTok, with videos of him dancing getting millions of views.

When India banned the popular app last year, Mr Kamble was upset – he wasn’t sure what to do.

But soon his viral videos made a comeback on Instagram, where he now has thousands of followers.