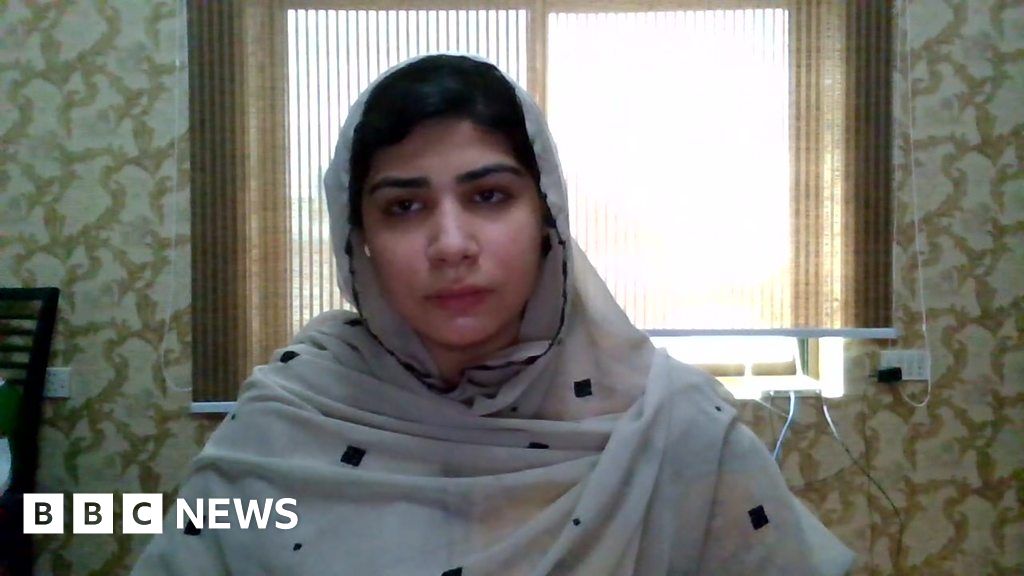 What the Taliban say on women’s rights and what they’re doing in practice are two different things, according to Afghan teacher and humans rights activist Pashtana Durrani.

Speaking to BBC News, she called for clarity on which women’s rights were acceptable to the Islamist group.

Ms Durrani said she had to speak out despite fearing for her life. “I have to put up a fight today, so the next generation doesn’t have to face all this conflict.”