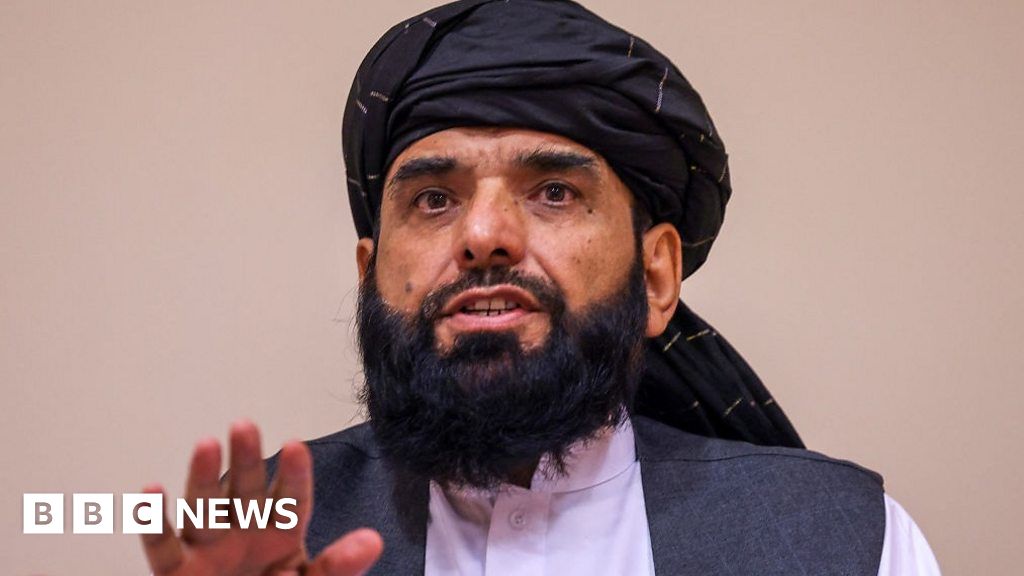 A spokesman for the Taliban has told the BBC that the militants want a “peaceful transfer of power” in Afghanistan the next few days.

In the wide-ranging interview, she pressed him on the Taliban’s plans for the country amid concern the militants will impose strict interpretations of Sharia law, including corporal punishments and a ban on girls going to school.