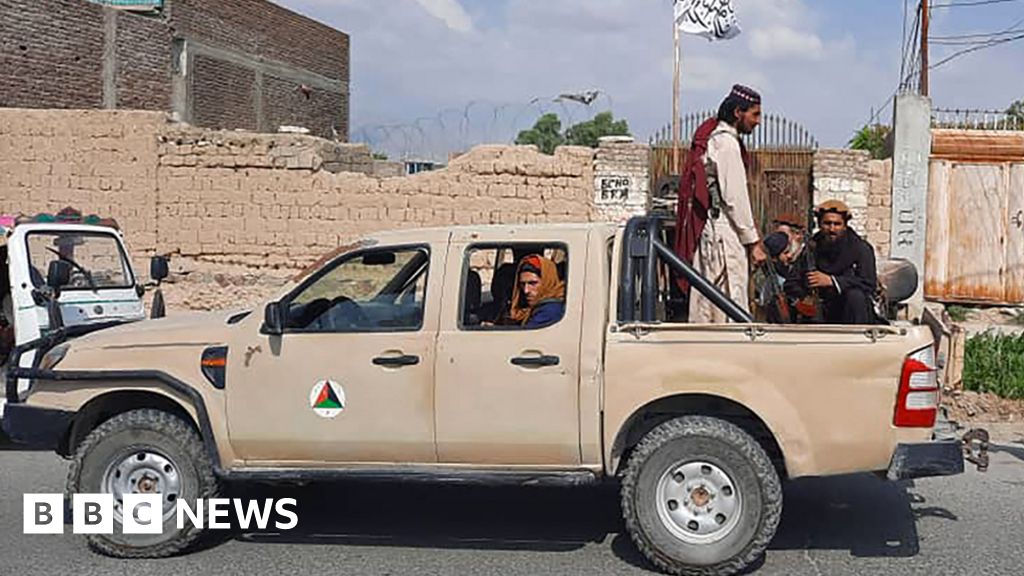 Directly after the US, British and other Western troops began pulling out, the Taliban fighters across Afghanistan made their play for power. Reports of prisoners being executed brought an atmosphere of blind panic in one town after another, until Kabul itself succumbed and officials and soldiers were battling their way to the airport to get out.