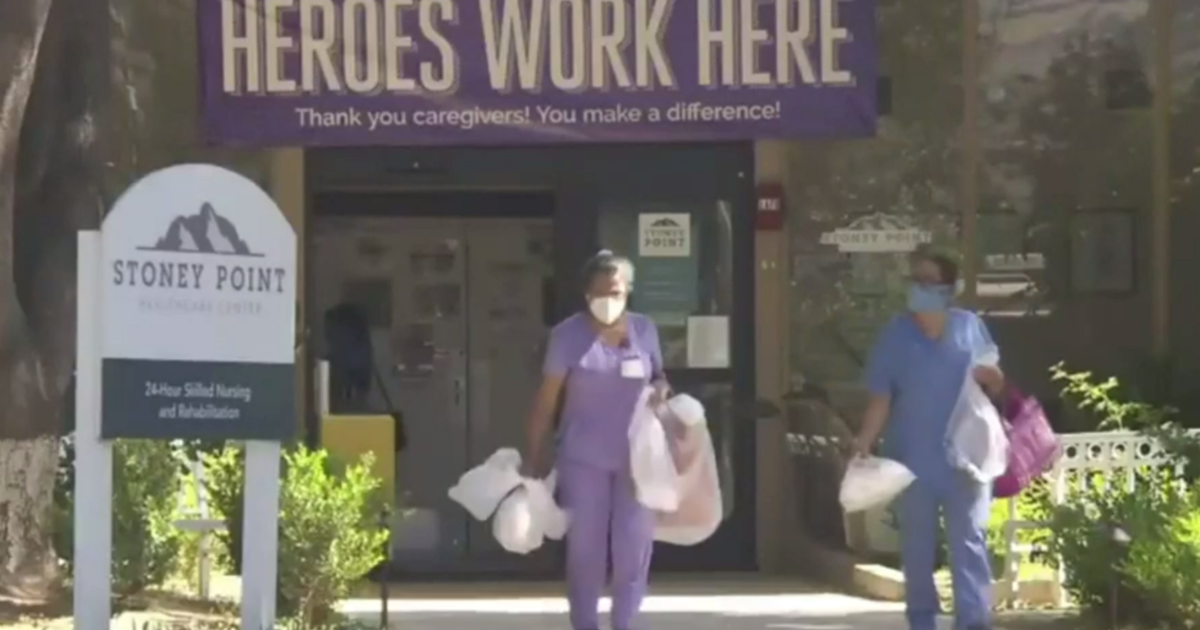 Nursing homes were among the hardest hit facilities in 2020, during the first wave of the coronavirus pandemic. A year later, thousands of nursing home workers have decided not to be vaccinated.

About 62% of nursing home staff have been vaccinated, according to data from the Centers for Disease Control and Prevention. That figure is not good enough, said Mark Parkinson, CEO of the American Health Care Association and National Center for Assisted Living.

“We’ve got to increase that number,” he told CBSN.

Parkinson said 80% of nursing home residents are vaccinated, but many of the staff who serve them have been hesitant to do the same. Reasons for opting out range from conspiracy theories that the government is using the vaccine to implant a tracking chip under their skin to misinformed concerns about how the vaccine will impact their ability to get pregnant, Parkinson said.

“The reason for the lack of vaccination among some staff is just an incredible amount of misinformation,” Parkinson told CBS MoneyWatch. “The antivaxxers are really good at creating internet sites and misinformation that scare the heck out of people.”

Last year, during the first few months of the pandemic, long-term care facilities experienced a high death rate in part because many of the elderly residents had weak immune systems. Months later, staffers said they had difficulty getting N95 masks, hand sanitizer and other personal protective equipment. By December, more than 3,000 nursing homes — roughly a fifth of the nation’s total facilities — were understaffed.

Long-term care facilities experienced shortages of nursing aides, doctors and other care staff with direct patient contact at a time when all their services were needed most, according to a 2021 report from the U.S. Public Interest Research Group

The ranks of vaccinated nursing home staff are now starting to rise, Parkinson said. That’s partly because larger long-term care facilities — including Good Samaritan Society and Genesis HealthCare — are mandating vaccines for all employees. Other companies are hesitant to require vaccines because they fear workers, already in short supply, will resign, Parkinson said.

As more states and employers require the vaccine, Parkinson said he hopes the industry will increase the CDC’s 62% figure to at least 75%.

“Twenty-five percent of the facilities have already hit it, but we still have a long way to go,” he said.