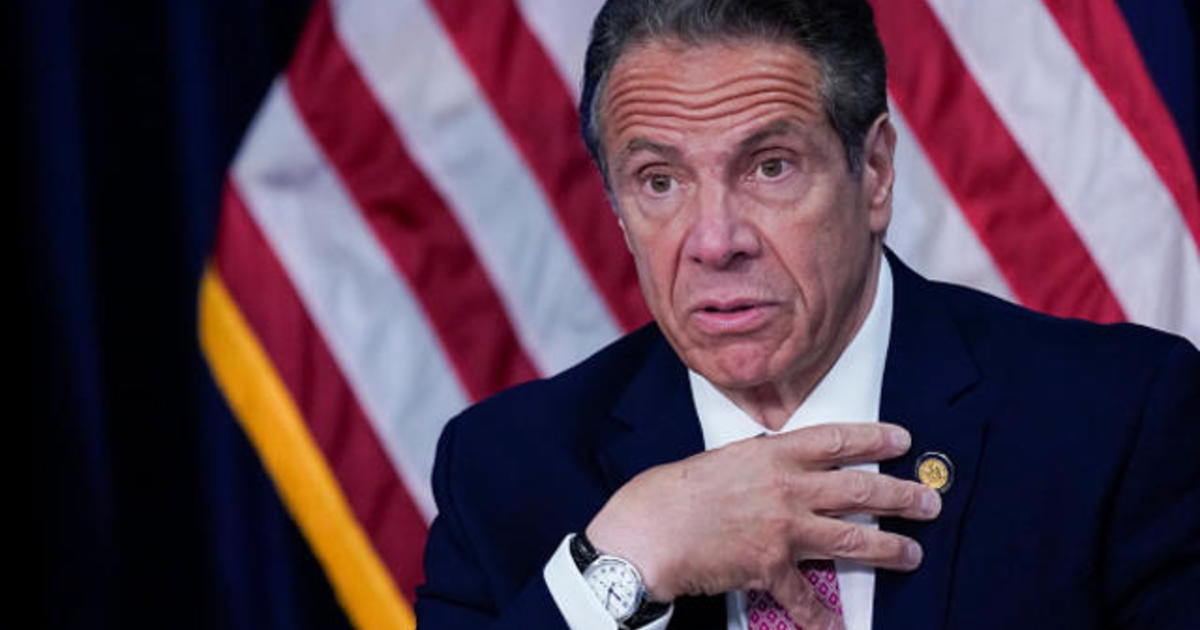 Heastie cited two reasons: First, the investigation was to determine whether Cuomo would remain in office. With Cuomo’s pending resignation in less than two weeks, that’s no longer an issue. Second, Heastie said New York’s constitution may not allow for an impeachment of an official no longer in office.

Cuomo announced his resignation Tuesday, about a week after New York Attorney General Letitia James said that an independent investigation found that the governor had sexually harassed 11 women.

The Assembly was probing more than the sexual harassment allegations. It was also looking into COVID-19 nursing home deaths, whether Cuomo improperly had staff work on a book for which he was paid $5 million, and safety issues at a bridge named for his father, Mario. Cuomo had been given until August 13 to submit evidence.

“Let me be clear — the committee’s work over the last several months, although not complete, did uncover credible evidence in relation to allegations that have been made in reference to the governor,” Heastie said.

“This evidence — we believe — could likely have resulted in articles of impeachment had he not resigned,” Heastie said.

On Friday, Dan Quart, a member of the Judiciary Committee, said in a statement to CBS News that he was “disappointed” the impeachment wouldn’t proceed. He said the committee should make public the results of the five-month investigation.

“At the very least, the committee should have fully completed its investigation, generated a report detailing all aspects of the Governor’s misconduct and violations of state law, and made that report public,” Quart said.