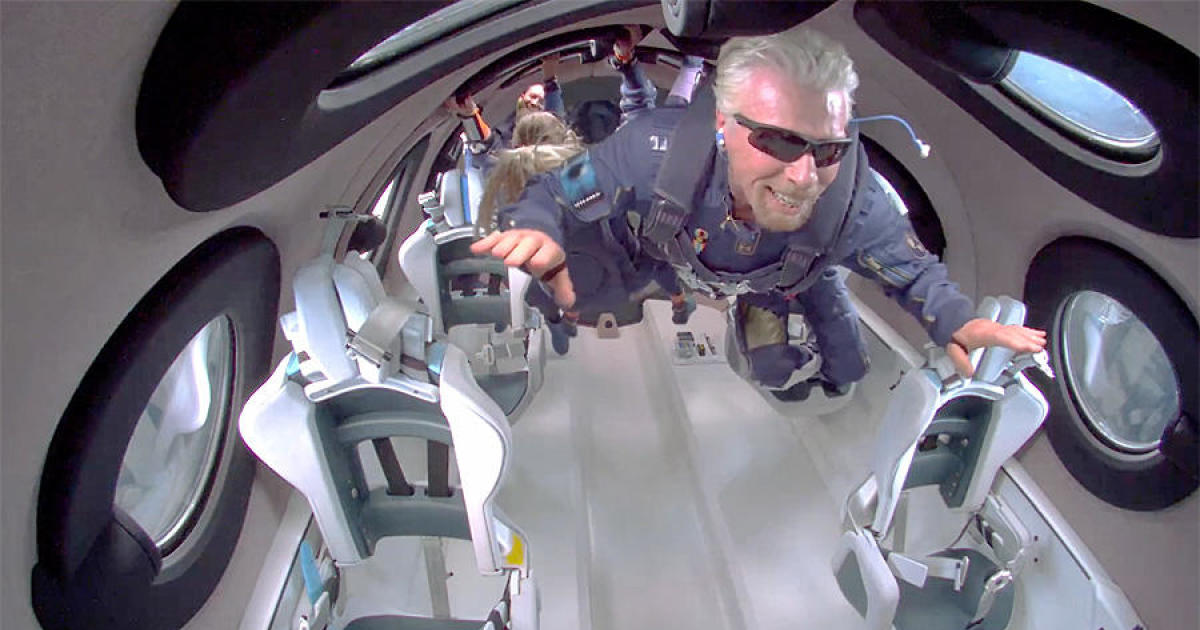 Branson began selling the shares through Virgin Group Investments on Tuesday and finished the transactions late Thursday, a regulatory filing shows. All told, the shares were worth about $300 million. The sale marks the third time Branson has offloaded the stock of money-losing Virgin Galactic, having sold $500 million in shares in May 2020 and another $150 million in April.

Virgin Galactic’s July 11 flight carried Branson, two pilots and three company employees above the 50-mile-high altitude recognized by the FAA and NASA as the boundary between space and the discernible atmosphere. The company’s next flight is scheduled for late September and will carry a group of Italian Air Force personnel.

Launched in 2004, Virgin Galactic has spent most of its existence hemorrhaging billions of dollars. The company went public two years ago and, in its most recent financial filing, reported $420 million in net losses. The company is projected to continue losing money throughout the rest of this year and into 2022.

Since the landing of the July spaceflight, Virgin Galactic has begun making upgrades to its Eve Mothership carrier jet to improve its durability and shorten the turnaround time between trips. Taking time to make those upgrades will likely delay the company’s timeline for “revenue-generating flights” to the second half of 2022, said Michael Ciarmoli, an aerospace analyst for Truist Securities.

“The next milestone to watch out for is the September flight with the Italian Air Force,” Ciarmoli said in a research note.

Last week, Virgin Galactic reopened ticket sales for rides to space with ticket prices starting at $450,000 a seat. The company is competing with Blue Origin, owned by Amazon founder Jeff Bezos, to sell up-and-down flights to the edge of space to wealthy space tourists as well as national space agencies and research institutions. Both companies also plan to launch both automated and human-tended microgravity research payload flights.

Virgin Group said in a statement Friday it “intends to use the net proceeds from this sale to support its portfolio of global leisure, holiday and travel businesses that continue to be affected by the impact of the COVID-19 pandemic, in addition to supporting the development and growth of new and existing businesses.”

Virgin Group is still the largest shareholder of the spaceflight company, the statement added.