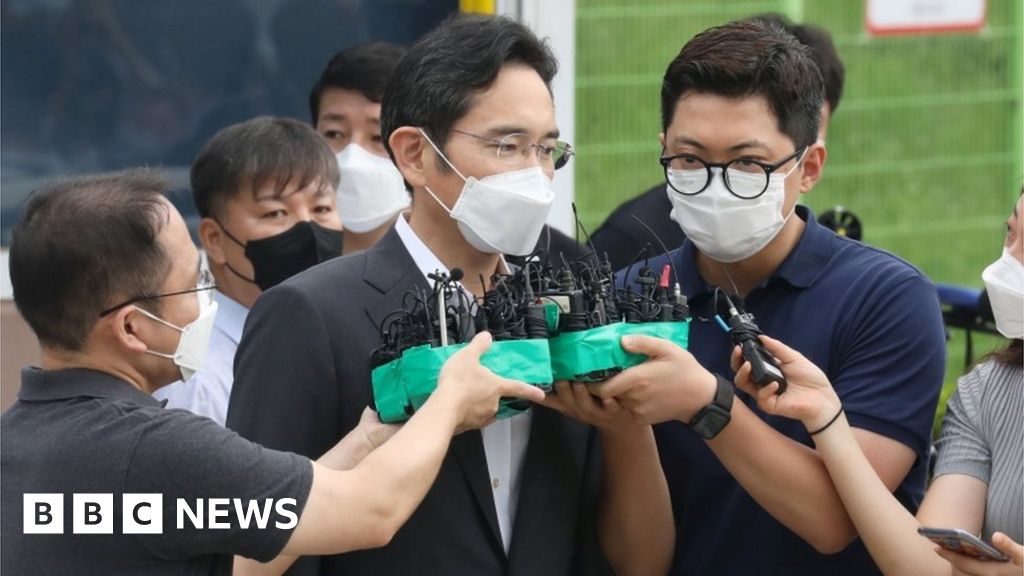 He was accused of paying 43bn won ($37.7m; £26.7m) to two non-profit foundations operated by Choi Soon-sil, a friend of Park’s, in exchange for political support – alleged to include backing for a controversial Samsung merger which paved the way for Lee to become eventual head of the conglomerate. The deal needed support from the government-run national pension fund.