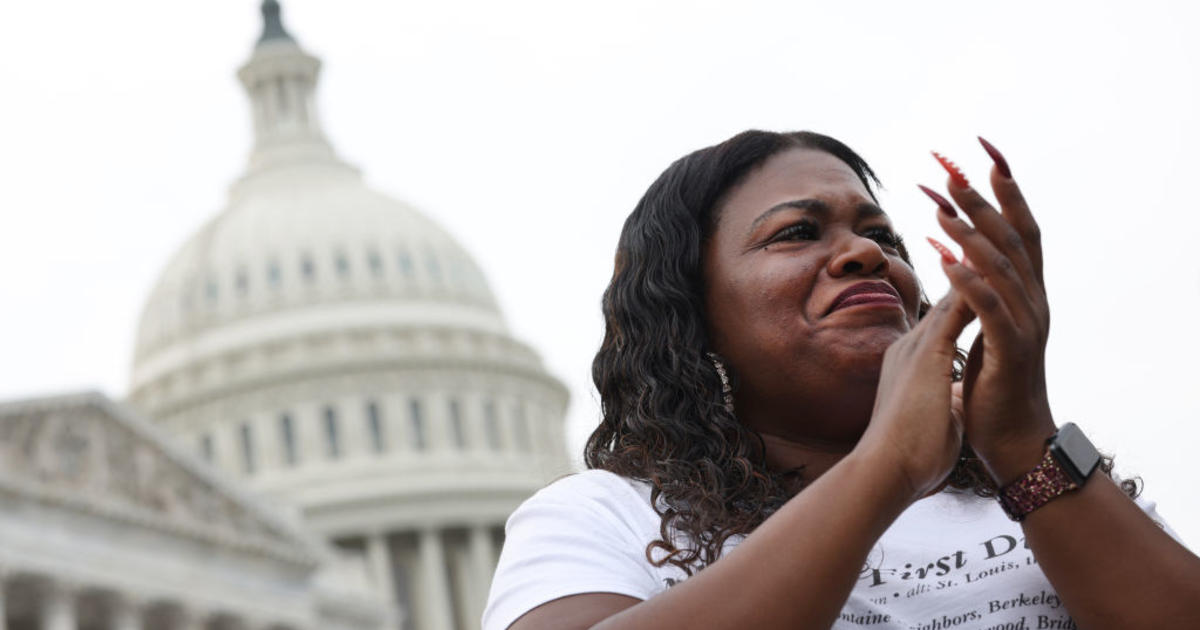 Washington — A federal judge Friday refused landlords’ request to put the Biden administration’s new eviction moratorium on hold, though she ruled that the freeze is illegal.

U.S. District Judge Dabney Friedrich said her “hands are tied” by an appellate decision from the last time courts considered the eviction moratorium in the spring. Alabama landlords who are challenging the moratorium, which is set to expire Oct. 3, are likely to appeal her ruling. The Centers for Disease Control and Prevention recently issued a new eviction moratorium that covers the vast majority of the country, replacing a moratorium that the Supreme Court said could not continue.

Friedrich, who was appointed by former President Donald Trump, wrote that the CDC’s new temporary ban on evictions is substantially similar to the version she ruled was illegal in May. At the time, Freidrich put her ruling on hold to allow the Biden administration to appeal.

This time, she said, she is bound to follow a ruling from the appeals court that sits above her, the U.S. Court of Appeals for the District of Columbia Circuit. The appeals court rejected the landlords’ plea to enforce Friedrich’s ruling and allow evictions to resume. If the D.C. Circuit doesn’t give the landlords what they want now, they are expected to seek Supreme Court involvement.

In discussing the new moratorium imposed by the Centers for Disease Control and Prevention because of COVID-19, President Joe Biden acknowledged last week there are questions about its legality. But he said a court fight over the new order would buy time for the distribution of some of the $45 billion in rental assistance that has been approved but not yet used.

“The administration believes that CDC’s new moratorium is a proper use of its lawful authority to protect the public health. We are pleased that the district court left the moratorium in place, though we are aware that further proceedings in this case are likely,” White House press secretary Jen Psaki said in a statement Friday.

As of Aug. 2, roughly 3.5 million people in the United States said they faced eviction in the next two months, according to the Census Bureau’s Household Pulse Survey.

In late June, the Supreme Court refused by a 5-4 vote to allow evictions to resume. Justice Brett Kavanaugh, part of the slim majority, said he agreed with Friedrich, but was voting to keep the moratorium in place because it was set to expire at the end of July.

Biden and his aides initially said they could not extend the evictions ban beyond July because of what Kavanaugh wrote. But, facing pressure from liberals in Congress, the administration devised a new order that it argued was sufficiently different. But Biden administration officials recognized the new moratorium was imposed largely to buy time, as the matter is fought in the courts.

Meanwhile, the Supreme Court on Thursday blocked part of an eviction moratorium in New York state. It isn’t clear how many New Yorkers will be immediately affected.