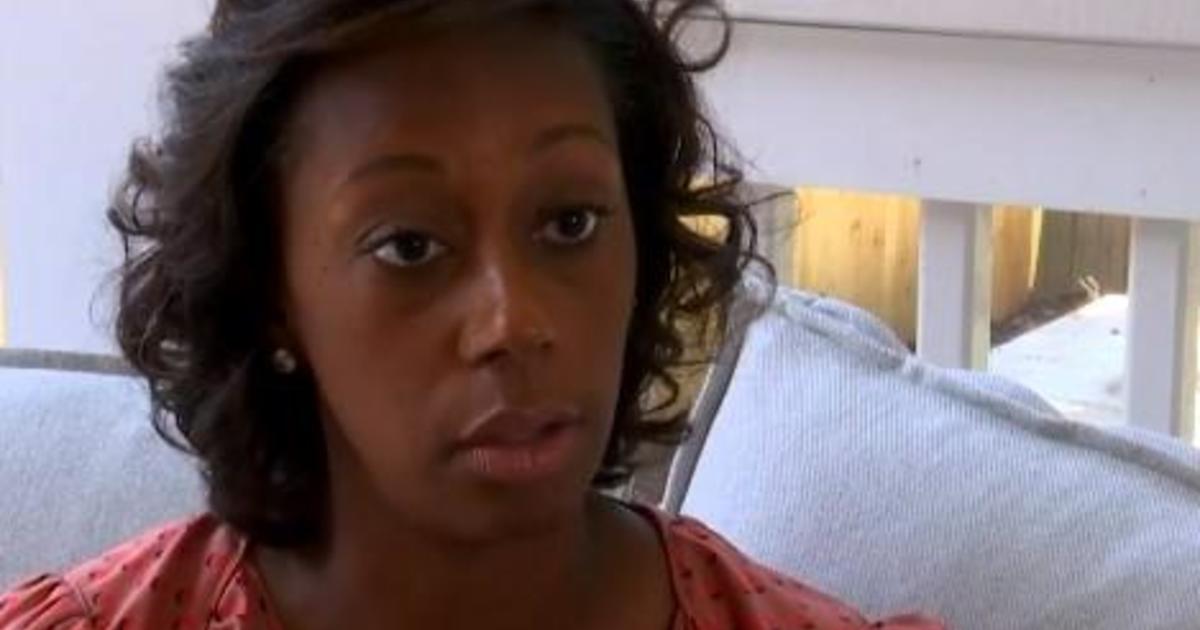 An Atlanta mother claims her local elementary school separates black second grade students into different classes from their white peers. And Kila Posey has filed a civil rights complaint addressing the practice with the US Department of Education.

“There was a pit in my stomach, you can’t do it, it’s against the law,” Kila Posey, the mother who filed the complaint about Mary Lin Elementary, told CBS Atlanta affiliate WGCL-TV.

Posey said she tried to enroll her daughter in a second grade class at Mary Lin last year but was met with resistance from the school.

“When the principal reached out to me, I had already given her the selection for our children and she tried to sway me into one of the other two classes, the ‘black classes’ — that was her phrase for the classrooms,” Posey said.

She said at the start of the last school year there were six second grade classes at Mary Lin Elementary. She claims all black students were separated from white students and put into two of the six classes.

“When she first told me, I was taken aback, I didn’t understand. I asked her for more clarification. I was like, ‘What do you mean? What is that? We have those?'”

She said she tried to make things right – first, directly with the school, then with Atlanta Public Schools (APS).

Posey provided recordings of a number of phone calls with people she said were APS administrators. The recordings are part of the evidence supporting the complaint she filed.

In one of them, someone is heard saying she’d confirmed that the practice existed at Mary Lin and that the principal does “uses big classes to put black students in.”

In a statement, APS said, “Using race as a method for assigning students to classrooms is unacceptable. APS does not support or condone this behavior.”

WGCL asked APS whether it’s investigated the matter and whether the practice did take place and is ongoing at Mary Lin, but hasn’t gotten a reply.

Posey asserted to WGCL that the school has retaliated against her and her husband for what they’ve done.

Posey said real change is needed at the school, but that the APS and the U.S. Department of Education are dragging their feet in rectifying the matter.

“We want to make sure this practice is not going on, that’s first and foremost. Second, that administrative team, the whole of them, they need to scrap it and start over,” Posey said.