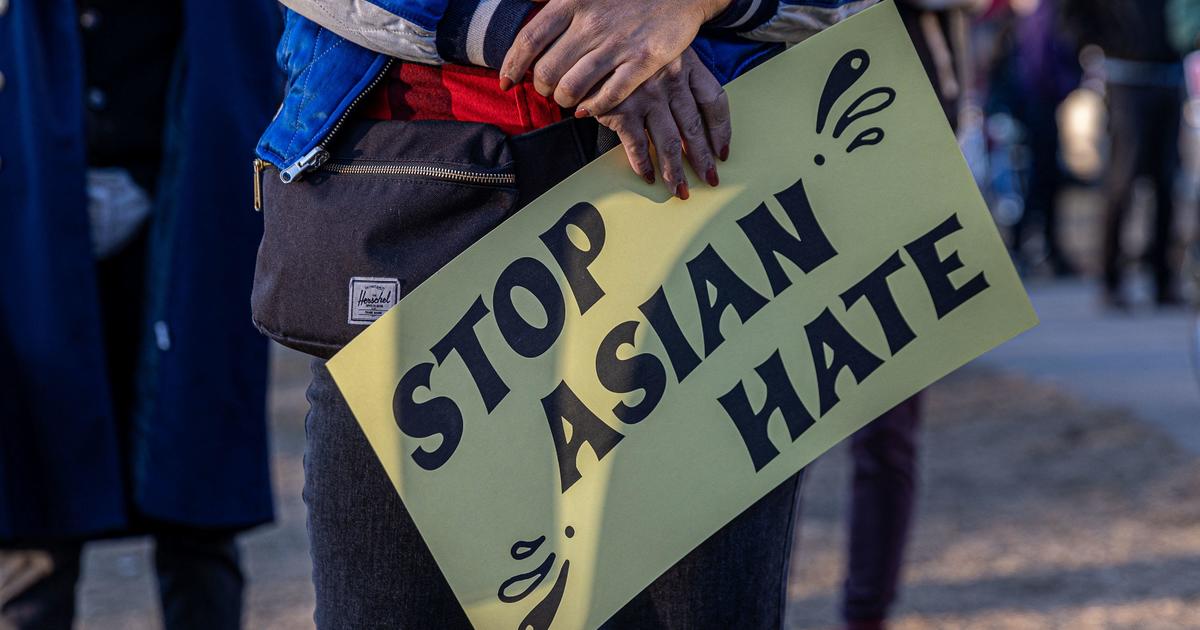 Anti-Asian incidents in the nation are still occurring by the thousands despite recent movements and legislation aimed at tackling such occurrences. There have been 9,081 anti-Asian incidents reported since the beginning of the pandemic in 2020, according to a report published Thursday by the nonprofit coalition Stop AAPI Hate.

“The implications are clear: the surge of racism and xenophobia has not abated,” the coalition wrote on social media Thursday. “If elected officials continue to scapegoat Chinese people for the spread of the pandemic, things will only get worse.”

Hate incidents featured in the report include being coughed and spat on, refused service, vandalism, verbal harassment and physical assault.

In 2021, physical assaults against Asian people in the U.S. increased from 10.8% of all incidents in 2020 to 16.6% in 2021. A majority of the incidents documented in the report took place in public on streets and businesses.

And a growing number of those aged 60 and older reported hate incidents in 2021 at 7.2% of all occurrences in comparison to 2020, when seniors reported 6.5% of incidents.

Women made up the majority of all reports since the beginning of the pandemic at 63.3% of total incidents, and more than one third of all attacks included anti-Chinese rhetoric, the report found.

Verbal harassment and shunning Asian people were among the two largest proportions of total incidents reported, with physical assault and online harassment following behind.

New York significantly led the nation with the most anti-Asian incidents reported at 38.6%. California, Washington, Texas and Illinois are among the top five states featured in the report.

While reports of anti-Asian incidents are not exclusive to the past year, the study notes the influence of the pandemic among factors to the recent uptick in hate incidents. It mentions former President Trump, who has referred to COVID-19 as “the Chinese virus” on multiple occasions.

“We understand that other nation-states are competitors to the United States, and a number of them do have authoritarian regimes,” Manjusha Kulkarni, co-founder of Stop AAPI Hate and executive director of the Asian Pacific Policy and Planning Council, told The Associated Press. “But the ways in which we talk about the people and the ways in which blame is assigned somehow looks different for communities of color than it does for, say, the Russian government or the German government.”

This year, President Biden signed the COVID-19 Hate Crimes Act that aims to address anti-Asian incidents in the country. The legislation directs the Department of Justice to accelerate reviews of hate-crime incidents and provide more guidance to state and local entities to make reporting hate crimes easier. It also expands public education campaigns to increase awareness and outreach to hate-crime victims.

Stop AAPI Hate has called for investment in education, outreach and “more holistic solutions to combating hate in schools and places of business.”