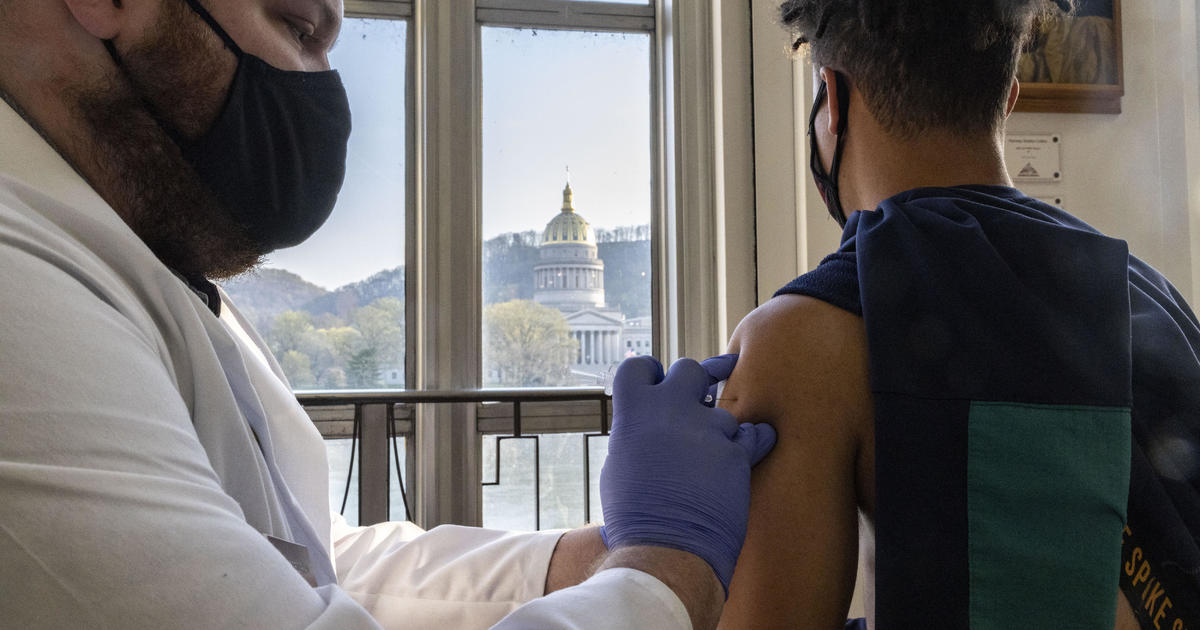 Want a job? You may have a better chance of landing one if you’re vaccinated.

A growing number of private employers are joining federal agencies, cities and states by mandating employees get vaccinated as the Delta variant spreads across the country, the job-hunting website Indeed found.

In the week ended Aug. 7,  some 34% more job postings per million on the website mention a COVID-19 vaccination requirement, compared with just a month earlier, Indeed economist  AnnElizabeth Konkel wrote in a blog post. Those that mention a vaccine requirement without specifying the disease caused by the coronavirus are up 90% in the same time frame, she noted.

Whats more, industries that normally don’t require vaccinations are now doing so, a change from February 2021, Konel wrote. They include software development, marketing and even accounting. In software, for instance, the share noting a vaccine mandate skyrocketed 10,000% in July from February, Indeed found. Though still a small fraction of job requirements overall, job hunters should expect it to grow, she said.

The trend comes as the National Education Association, the nation’s largest teacher’s union, with more than 3 million members, said it supports requiring educators to get vaccinated or regularly tested for COVID-19. The U.S. Department of Health and Human Services is doing the same for its 25,000 employees.

Next week, San Francisco will become the first U.S. city to mandate anyone going inside businesses prove they are vaccinated. The city was also the first to mandate vaccines for its workers.

Employers are allowed to require the COVID-19 vaccine, and can also legally provide incentives, including cash, to workers who get jabbed, according to recent guidance from the Equal Employment Opportunity Commission.

Major employers from Wall Street banks to airlines to retailers have announced vaccine requirements for employees. United Airlines last week became the first airline to do so. And Tyson Foods, the nation’s largest meat producer, announced a requirement earlier this month.

Microsoft has said it would require proof of vaccination for all employees, vendors and visitors to its U.S. offices starting in September, echoing steps taken by Google and Facebook, according to the Associated Press.

And investment bank Morgan Stanley, which requires anyone entering its New York offices to be vaccinated now asks workers and clients to declare their vaccination status through a company health check portal.

The message seems to be sinking in for at least some of the county’s millions of unvaccinated adults. The average pace of first doses being administered across the U.S. nearly doubled compared with a month earlier as of August 5, averaging 441,198 new vaccinations per day, according to figures released Tuesday by the Centers for Disease Control and Prevention. That’s up 95% from the average of first doses on July 5.

“Here’s the bottom line: Through vaccination requirements, employers have the power to help end the pandemic,” Jeff Zients, the coronavirus response coordinator for the White House, said at a briefing Thursday.