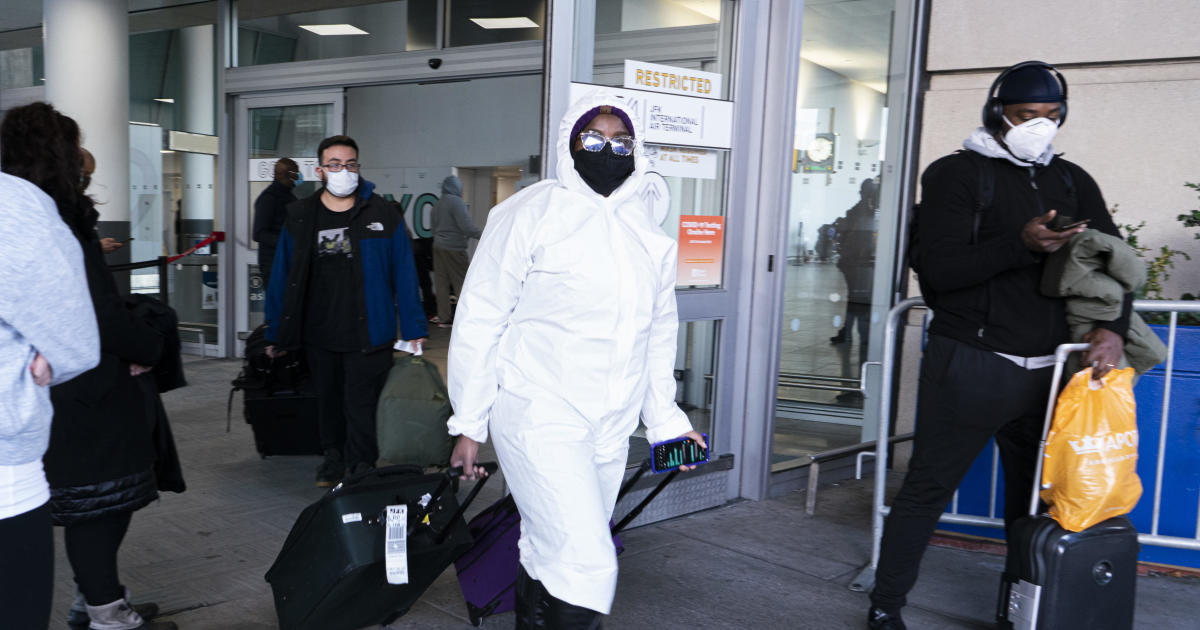 The surge in COVID-19 linked to the rapidly spreading Delta variant is likely to kill at least 100,000 more Americans by year-end, Wall Street analysts predict.

RBC Capital Markets in a research note this week projected an additional 115,000 deaths in the U.S. this year, basing its forecast on factors including the growing number of hospitalizations, local virus transmission rates and the pace of vaccinations against the disease. That figure could climb, the investment bank added, if hospital emergency rooms and intensive care units become overwhelmed by sick patients in the coming weeks.

Nearly 619,000 Americans have died of COVID-19 so far during the pandemic, according to data from Johns Hopkins University.

The Delta variant has become the dominant strain of COVID-19 this year, and the main culprit of rising hospitalizations and deaths. Public health officials have mentioned the variant often in recent weeks because of its ability to outpace and replicate quicker than other variants in its lineage. Most of the people hospitalized or killed by the Delta variant were unvaccinated, public health officials have said.d.

In recent weeks, coronavirus cases have risen fastest in Arkansas, Florida and Louisiana. The spike in Louisiana led to organizers canceling the New Orleans Jazz Festival.

Although the death toll continues to mount, the fatality rate today is much lower than in the early stages of the pandemic. RBC also expects infection rates around the U.S. to peak just before Labor Day, at roughly 263,000 positive cases per day, before trailing off. The U.S. is now averaging around 100,000 new cases per day, according to the Centers for Disease Control and Prevention.

By fall, the reopening of venues and public spaces is likely to come “in fits and starts,” Dr. Brian Abrahams, co-head of biotechnology equity research at RBC and an author of the report, told CBS MoneyWatch.

“[W]e’re now dealing with a much more transmissible variant that might also break through some degree of immunity protection,” he said. “By the time we roll into 2022, a large enough amount of the U.S. population will have been either vaccinated or exposed to COVID such that the high transmission rates will slow.”

The effort to manage COVID-19 over the long-term will also require new ways to treat the disease beyond existing vaccines, especially if mutations of the virus drive new outbreaks, according to RBC.

That could include protease inhibitors — a class of drugs commonly used to treat HIV — now being developed to fight COVID-19 by companies such as Enanta Pharmaceuticals, Japan’s Shionogi and Pfizer.

“Though we await clear signs of clinical efficacy, oral treatments with broader activity could enable reduction of the burden on health care systems by keeping sick [patients] out of hospital,” RBC said in its report.